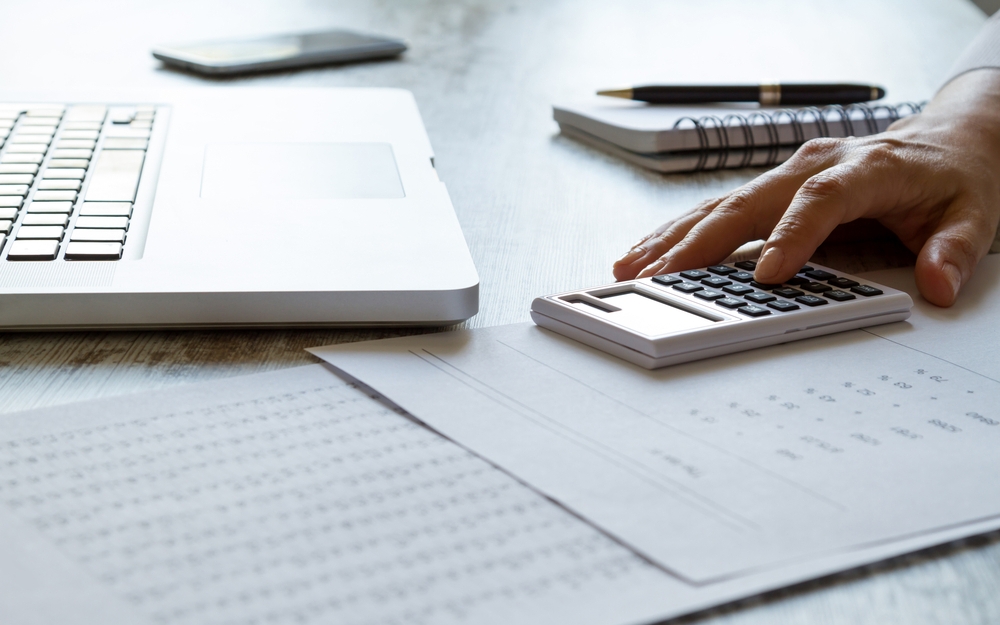 A young boy, watching his brother’s hockey game at the community centre was injured when a hockey puck flew in his face.  The City and Hockey Canada were sued and they each cross-claimed against one another.  The City was insured by Lloyd’s Underwriters under a commercial general liability policy with a policy limit of $5 million.

Lloyd’s policy wording indicated it would apply only as excess if there was other insurance.  The City was also an additional insured to Hockey Canada’s insurance policy with AIG Insurance Company of Canada.  AIG’s policy had a policy limit of $5 million; it provided primary insurance and there was no excess provision in respect of claims occurring in Canada.

The Lloyd’s policy provided coverage in respect of all claims of bodily injury, personal injury or property damage caused by “an Occurrence”.  The AIG policy covered the City for liability in respect of the operations of Hockey Canada and the hockey club.  Accordingly, both AIG and Lloyd’s owed a duty to defend the City.  As both insurers were primary insurers with concurrent duties to defend, it was held that they must share the defence costs equally, subject to a right to seek reallocation of the defence costs at the conclusion of the action.

You can read Markham (City) v. AIG Insurance Co. of Canada 2020 ONCA 239 here.
At Foster & Company, we represent institutions and individuals looking for help understanding insurance coverages and responding to claims. Contact us by phone at 506-462-4000 or reach us online for advice.