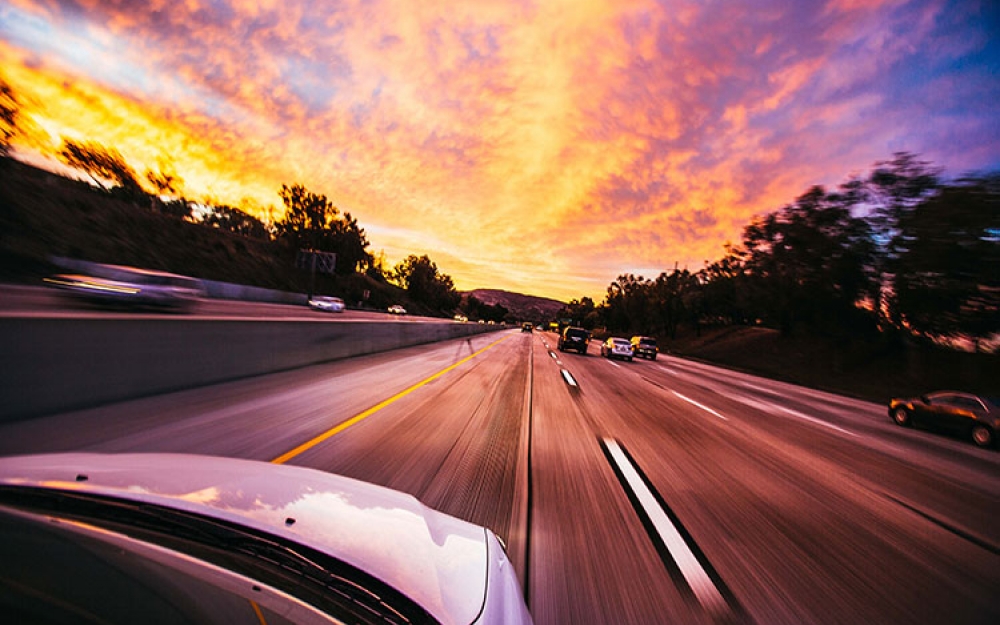 The insured was driving on highway 400 in Ontario at a speed between 198 – 215 km per hour when he struck another vehicle, injuring the passengers in the other vehicle.  The insured was charged and pled guilty to dangerous driving causing death. The insurer applied summarily for a declaration that the insured was in violation of his policy that prohibited the use of an automobile in a “race” of a “speed test,”. The insurer argued that there was no other reasonable explanation for the insured’s excessive speed. The insured testified that he was just trying to get home faster and was not racing.

The Judge applied the principles established in Carnell v. Aviva Canada 2010 ONSC 6359 where a “race” was determined to be a “contest involving speed” and a “test between rivals”, whereas a speed test is “merely a test of speed” and requires markers that this was the driver’s intention.

The Court dismissed the insurer’s motion, finding that excessive speed alone was not sufficient to constitute a “speed test” there needed to be intention. In this case, the insurer was not able to establish the intention of the insured to test the speed of his vehicle. The Insurer was found liable to the Plaintiffs for damages caused by the insured.

Previous PostWhen there are two applicable insurance policies, who has a duty to pay defence costs?Next PostWhen insurance policy’s French version is different than its English version