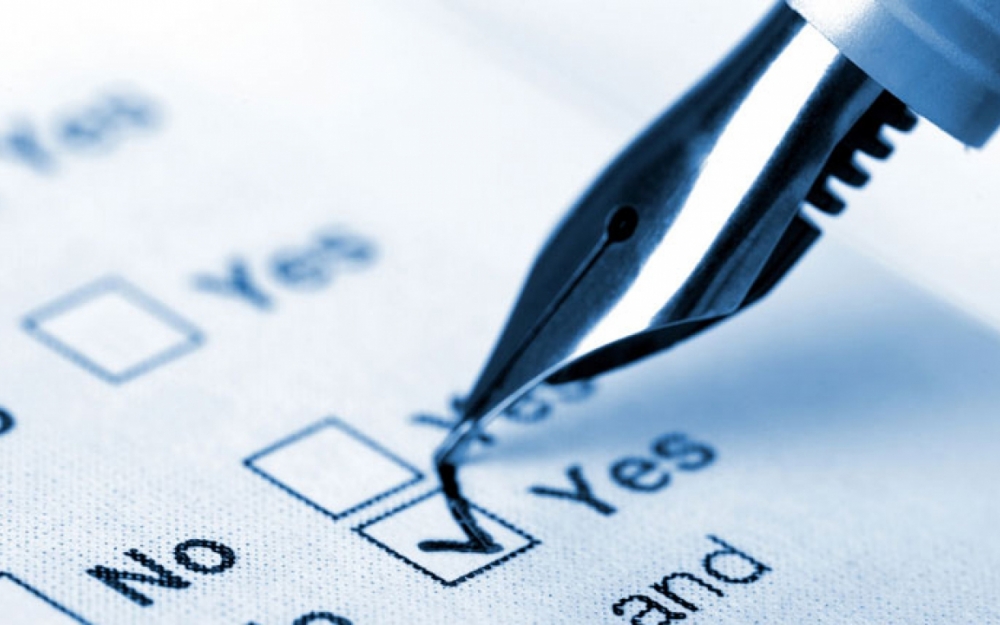 The insurer, Intact Insurance Co., issued a Homeowners Broad Form policy to the insureds, whose son was also an insured under the policy.

The son was involved in an altercation at a club where he was celebrating his graduation from high school. The altercation resulted in injuries to a third party. The injured party brought an action against the son and his parents, as well as other individuals, wherein allegations of assault and intention to inflict bodily harm were pleaded against the son.  The insurer agreed to defend the insured parents, but refused to defend their son, on the basis that assault and intention to inflict bodily harm were excluded from coverage under the policy.

The Court of Appeal recited the applicable principles with respect to the duty to defend including that insuring agreements should be read broadly, exclusions should be read narrowly, and ambiguities should be resolved in favour of the insured.  The Court also held that, as the insurance policy in question is written in both official languages, any inconsistency between the two versions of the policy must be resolved in favour of the insured.  The English version excluded claims arising from bodily injury or property damage caused by either an intentional act, a criminal act or a criminal failure to act.  The French version, on the other hand, read literally, purports to exclude all claims for bodily injury or property damage caused by a person insured under the policy, as well as claims resulting from a criminal act and all claims arising out of a failure to act whether constituting criminal conduct or not.

The Court held that the French version created both an absurdity and an ambiguity.  In effect, the exclusion eliminated all coverage and added the redundant exclusion for damages caused by criminal act or failures to act.  The Court found that “this absurdity/ambiguity must be interpreted against its author – Intact.”

The Court held that “the French version does not exclude coverage for injuries caused by the insured’s intentional acts.  That is consistent with the general coverage statement set out at the beginning of the policy booklet… There are no “criminal acts” or “failures to act” at play here which, therefore, precludes the application of the French version of the exclusion.  At the very least, the ambiguity created between the two versions must be resolved in favour of the insured.”

In summary, under the French version of the policy, intentional acts were covered, and they were not excluded unless they constituted criminal acts.  The Court of Appeal held that the insurer has a duty to defend the son because the French version of the policy offered a significantly broader scope of coverage than the English version and did not limit coverage to accidental injuries.

You can read Chiasson v. Intact Insurance Co., 2020 NBCA 37 in its entirety here.