At the heart of every good partnership is trust.

When you choose to work with the lawyers at Foster & Company, you trust us as professionals to listen to your problems and then to work with you to get you the right advice so you can choose the correct course of action.

For more than 25 years, Foster & Company has delivered trustworthy and prompt guidance to our clients. When their problems bring them to any of Atlantic Canada’s courts, we serve our clients in both English and French. Whether you advise a large corporation, are a partner in a small business, or an individual with a problem, we can guide you to the best possible outcome.

Our Commitment to You

At Foster & Company we commit to pursue your case conscientiously and without delay.

Lawyers
Charles Foster Q.C.
Principal
As founder and principal of Foster & Company, I oversee the firm’s practice and represent clients in commercial/complex litigation...

J. Marc Richard
Senior Lawyer
J. Marc Richard is a senior lawyer with Foster & Company. He was called to the New Brunswick bar in 1989 after completing his legal education...

Matthew Pearn
Lawyer
No matter what your profession or your life experience, being involved in a law suit can be stressful. As your lawyer, it’s my job...

Justin Szmadyla
Lawyer
Justin is a lawyer with Foster & Company in Fredericton, NB. He prepares briefs, opinions, and performs research on a variety of...

Catherine McLatchie
Lawyer
I make key contributions to the standards and practices of law as an associate for Foster & Company with a focus on litigation,... 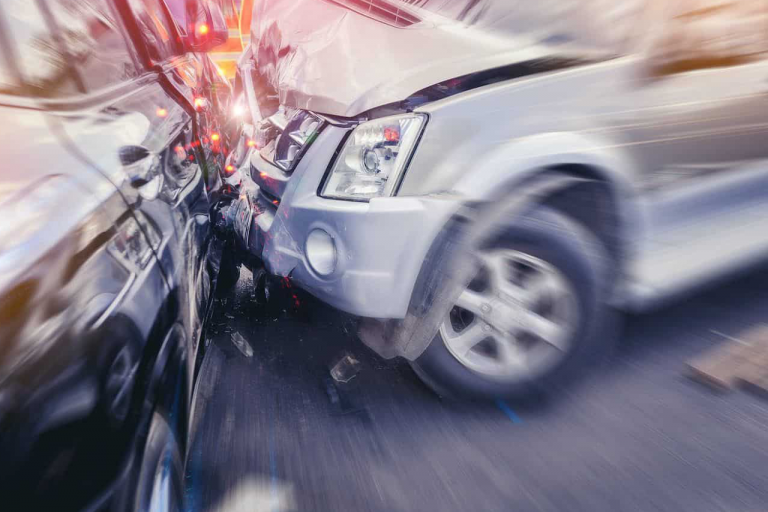 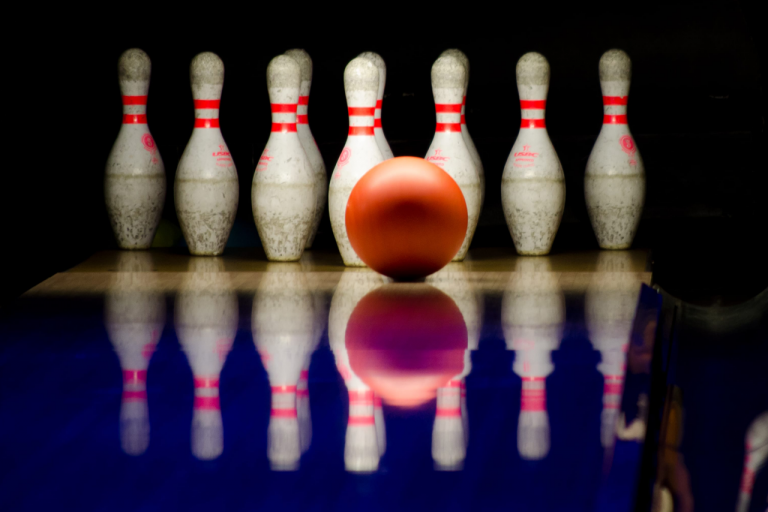 Ambiguous Exclusions Can Work Against the Insurer

2102908 Alberta Ltd v Intact Insurance Company, 2022 ABQB 175. Reading time: 4 min (approx.) Written by: Weston McArthur (Student-at-Law) The operator of a bowling alley in Fort McMurray, Alberta, (the Plaintiff”) was insured with the Intact Insurance Company (the “Defendant”). On April 27, 2020, the Clearwater River in Fort McMurray overflowed into the city....Read More 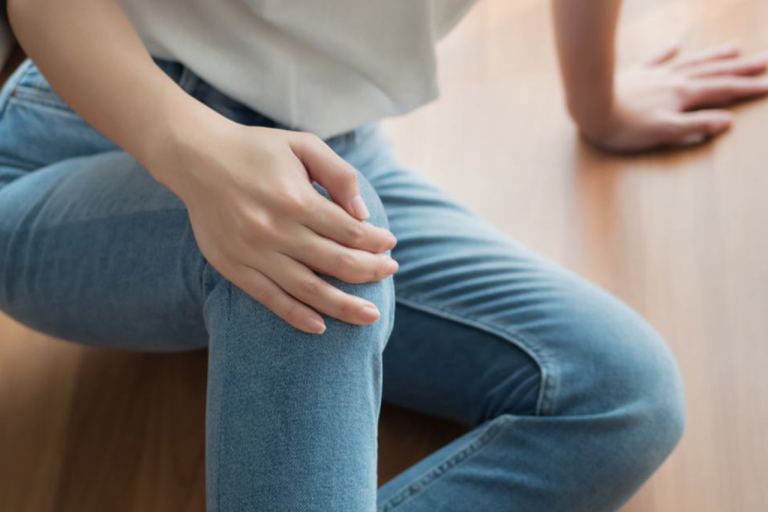 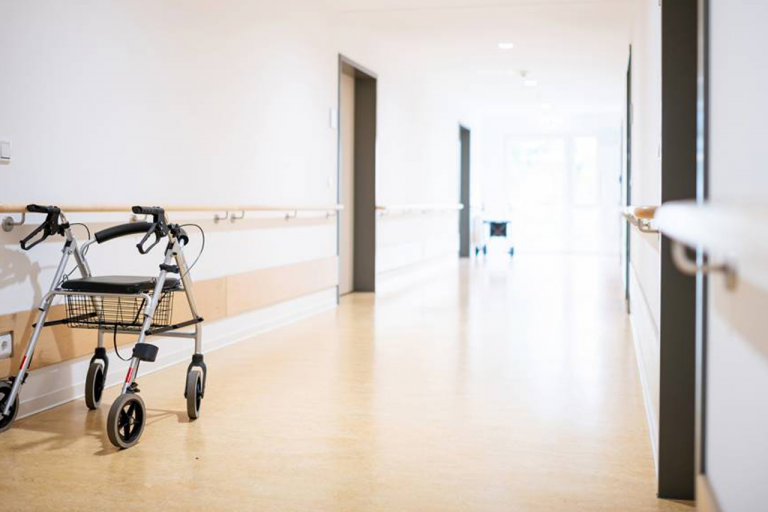 Nursing Homes Act, RSNB 2014, c 125.   By: Weston McArthur (Student-at-Law)  Reading Time: 5 Minutes  On December 17, 2021, changes that were made to New Brunswick’s Nursing Homes Act (NHA)  came into effect. This piece of legislation lays out the law surrounding the establishment and  operation of nursing homes in New Brunswick.   The changes concern subrogation. In Riley v Ritsco, the British Columbia Court of Appeal  defined subrogation as “a doctrine that allows an innocent third party who pays compensation to  a victim, to stand in the shoes of the victim in recovering from the wrongdoer the amounts paid”  [para 110]. Subrogated claims operate differently depending on the circumstances, contracts, and  statues involved; in some cases, an insurer might have the victim sue on its behalf as part of their  claim, or may sue directly.  The prior version of the NHA did not have any sections pertaining to subrogation. In the current  version of the law, the subrogation provisions give the Government of New Brunswick the  ability to sue and claim money from wrongdoers who injure an individual to such a point that  they become a resident of its nursing homes for the purposes of funding the care of said resident.  Sections 28.1(1), 28.1(2), and 28.1(3) make this clear. Section 28.1(2) reads that “[t]he Crown in  right of the Province may make a claim in its own name or in the name of the person referred to  in subsection (1) who suffered personal injuries for recovery of the amount of assistance  provided by the Minister under section 23.”  Section 28.1(4) expounds that a wrongdoer will not be considered discharged of their liability  unless the injured party themself or the Crown attempts to recover or is successful in recovering  the amount that the wrongdoer owes the plaintiff. In tandem, section 28.1(6) plainly states that  “[n]o release or settlement of a claim is binding on the Crown in right of the Province unless the  Minister has approved the release or settlement in writing.”  Under section 28.1(7), if the wrongdoer was insured and the injured person does not attempt to  recover the cost of caring for them in a New Brunswick nursing home, then the insurer must pay  the Government the amount of that cost of care. In return, the insurer is off the hook with regards  to paying the insured party “in any subsequent claim.”  With all of that said, where the injured has already gone out and hired a lawyer and took  successful legal action against a wrongdoer wherein they recovered the cost of care for residing  in a nursing home because of the injury, the Government may authorize that the lawyer be  compensated for their service. This is discussed under section 28.1(9).  In conclusion, New Brunswick is unique among all other provinces and territories in Canada by having a provision in its nursing homes legislation that concerns subrogation to the provincial government. Link: https://www.canlii.org/en/nb/laws/stat/rsnb-2014-c-125/latest/rsnb-2014-c-125.htmlRead More 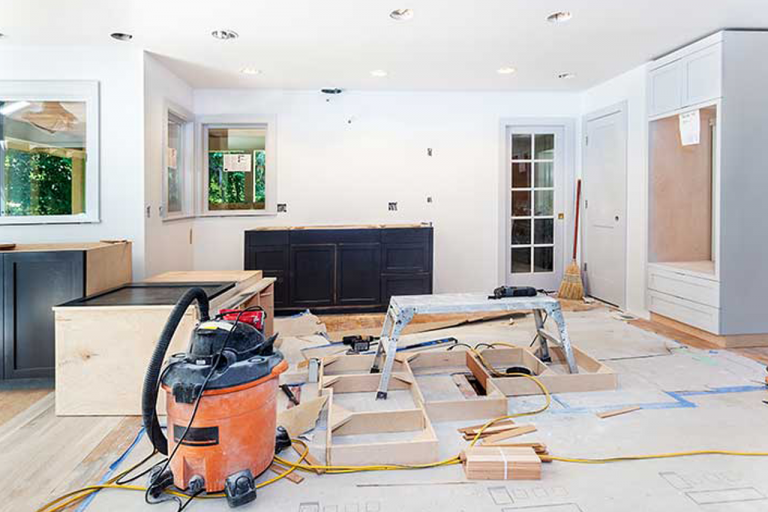 McKay v Home Depot of Canada Inc, 2022 NSSC 73.  By: Weston McArthur (Student-at-Law)  Reading Time: 4 Minutes  Sometime in 2016, the McKays (the Plaintiffs) had renovations done to their house that involved  the installation of new hardwood floors and a bathroom shower. They bought everything from  Home Depot (the Defendant), which hired a third party to handle installation.  The Plaintiffs were happy with the renovations. From February 2017 until the end of 2018, they  communicated consistently with the Defendanst about fixing the renovations. While the floors  were eventually replaced, they remained unhappy because the shower issues remained  unresolved.  In December 2018, the Plaintiffs retained legal counsel and sued the Defendant. The Plaintiffs  wanted the Defendant to give them access to various internal correspondences concerning their  case; however, the Defendant claimed litigation privilege over those materials. The materials in  question included, for example, notes that an employee of the Defendant took during the course  of a March 2018 phone call in which the Plaintiff threatened to take the matter to court if not  resolved.  A party relying on litigation privilege does not need to disclose the protected materials to the  opposing party. For litigation privilege to apply, two requirements must be met: firstly, litigation  must be existing or there must be a strong indication that it is imminent; secondly, the primary  reason for creating the document/correspondence must have been in preparation for that  litigation.  The Nova Scotia Supreme Court ruled that these notes did not meet the requirements to be  protected by litigation privilege. Firstly, the Plaintiff’s threat was not an indication that litigation  was forthcoming, but was instead within the scope of a frustrated customer lodging a complaint  to a retailer during discussion about resolving that complaint (discussion which continued for  many month before legal counsel was retained). Secondly, the notes were not created for the  purpose of preparing for litigation, but in the course of attempting to resolve the customer’s  complaints without needing to resort to litigation. As it was determined that litigation privilege  did not apply to the materials, the Defendants were required to turn them over to the Plaintiff.  Link: https://www.canlii.org/en/ns/nssc/doc/2022/2022nssc73/2022nssc73.html?autocompleteStr=mck ay%20v%20home%20dep&autocompletePos=3Read More 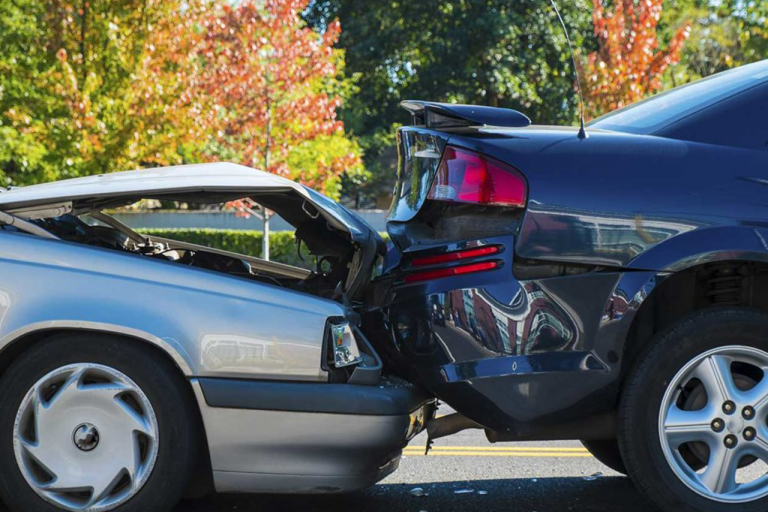 Balsom v Rideout, 2022 NLCA 20  By: Weston McArthur (Student-at-Law)  Reading Time: 4 Minutes  On September 1, 2017, Mr. Corey Rideout (the Plaintiff) and Ms. Gail Balsom (the Defendant)  were involved in a motor vehicle accident. On September 19, 2019, the Plaintiff filed his claim.  The Defendant took the position that the action was statute-barred pursuant to Newfoundland  and Labrador’s Limitations Act and filed a motion to dismiss the Plaintiff’s claim on this basis.  The Act sets out that a potential plaintiff generally must commence an action within two years of  the date that the accident occurred; however, “[t]he limitation period may be extended where the  conduct of the defendant results in a confirmation of the cause of action” per Section 16 of the  Act [para 8].  During the period between September 2017 and September 2019, both sides engaged in some  degree of discussions surrounding a potential settlement. The Plaintiff submitted that this showed  that the Defendant’s insurer had acknowledged his cause of action, and that any settlement  privilege that existed over the correspondence between both parties should be waived. The trial  judge agreed with the Plaintiff’s reasoning and dismissed the Defendant’s application; however,  on appeal, this ruling was overturned.  The Canadian judicial system has limited resources, and Canadian courts are very interested in  seeing litigants settle before they go to trial. If correspondence relating to settlement negotiations  were to be admissible in court, settlement attempts may be discouraged, making settlement  privilege the standard. Exceptions to settlement privilege are very rarely allowed, and only when  “a competing public interest outweighs the public interest in encouraging settlement”, as detailed  in Section 19 of the Act.  To establish whether settlement privilege exists, three requirements must be met: firstly, there  must be litigation/serious contemplation of litigation; secondly, communication between the  parties must be in an effort to negotiate a settlement; and thirdly, communication must be with  the intent that, if settlement is not reached, the correspondence would not be entered into court  record (for example, marking it “without prejudice”).  The appeal judge found that the correspondence between the Plaintiff lawyer and the Defendant’s  insurer fell under settlement privilege without exception. The fact that the Plaintiff would be      statute-barred from pursing his claim was not sufficient reason to waive settlement privilege.  Link: https://records.court.nl.ca/public/supremecourt/decisiondownload/?decision– id=8801&mode=streamRead More