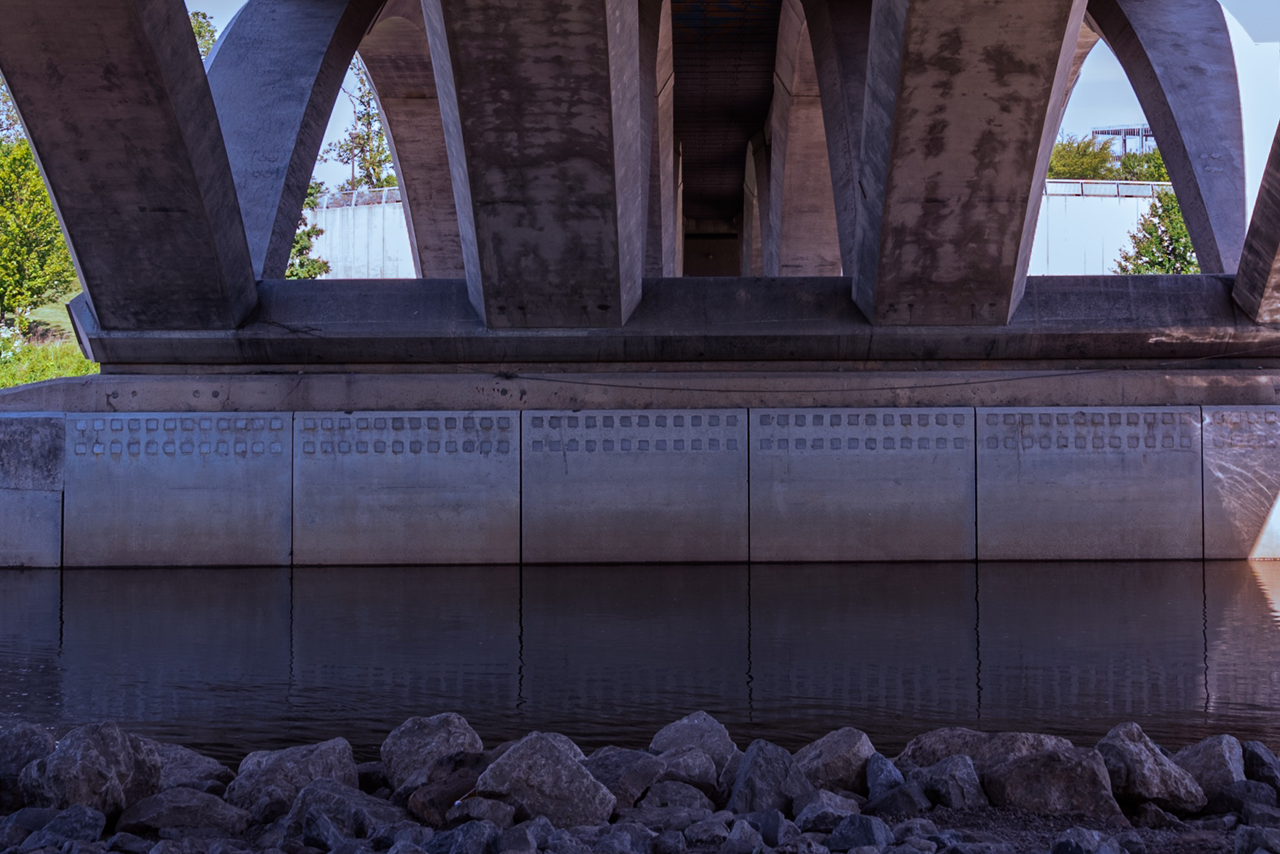 In 2006, the Province of New Brunswick (“the Plaintiff”) awarded a contract to the Clayco Construction (2001) Ltd. (“the Defendant”). This contract was to complete the removal of remaining portions of a bridge crossing the Petitcodiac River in Moncton, New Brunswick. A year later, the Defendant informed the Plaintiff that they were unable to fulfil the contract. In response, the Plaintiff declared the Defendant in default of the contract. There were exchanges between the parties over the next several years, without substantial progress towards a resolution, until the Plaintiff expressed an interest in conducting Examination for Discovery in May 2018.

A motion was then filed by the Defendant to dismiss the Plaintiff’s claim for reason of delay under Rule 26.01(c) of the New Brunswick Rules of Court. The Defendant argued that an inexcusable delay of nine years and five months was entirely attributable to the Plaintiff, and the death of a key witness, Douglas Tucker, during this period would result in serious prejudice to their defence. The Plaintiff conceded that approximately four years of delay was unjustifiable but argues that this did not constitute an excessive delay. Understaffing, the volume of documents traditionally involved in construction litigation, and limited resources were all cited as rationale for the delay. Further, the Plaintiff argued that the Defendant did not suffer prejudice because other witnesses were available that had been present and could adequately articulate the position of the late Mr. Tucker.