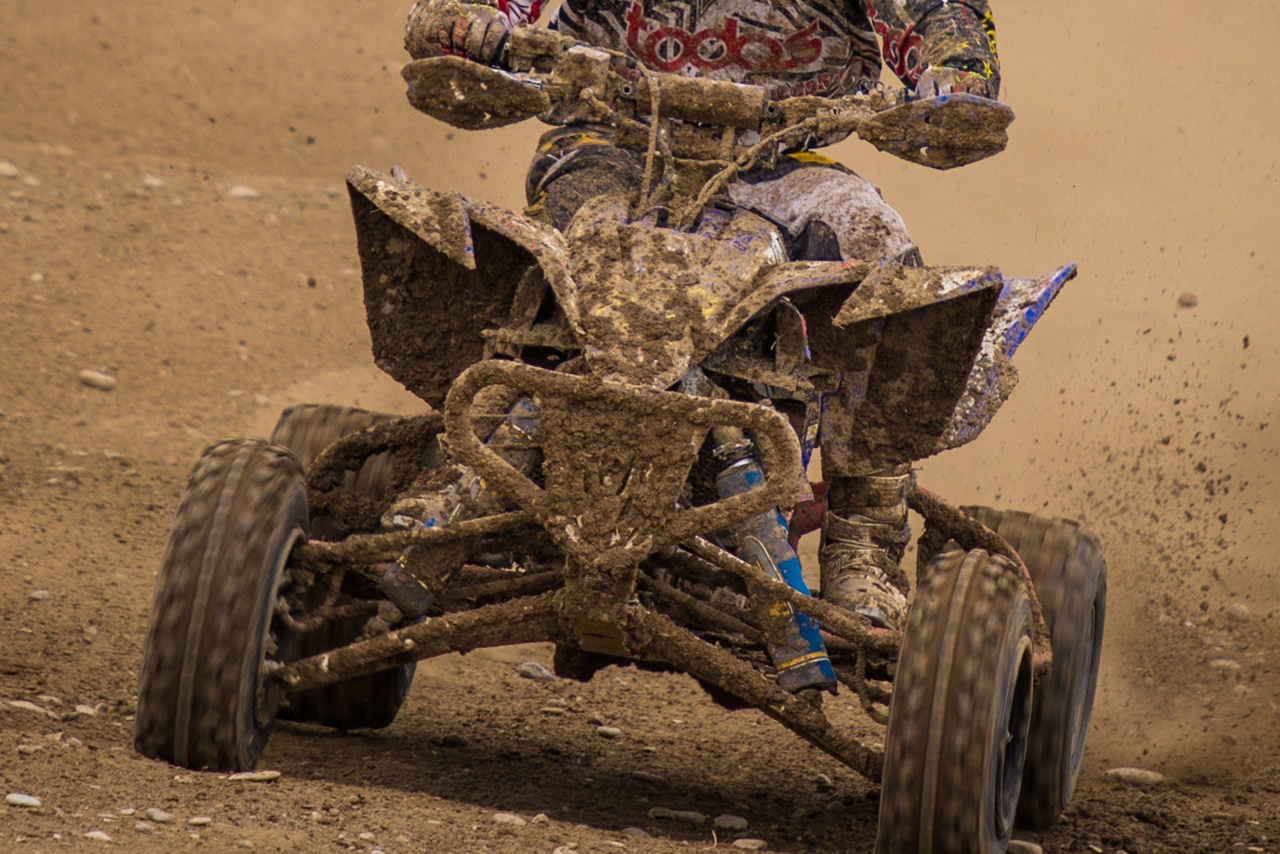 In a previous newsletter, we reported on the case recorded as Doug Jagoe v Lloyd’s Underwriters, 2021 NBQB 220, which has recently gone to appeal (see our article here: https://fosterandcompany.com/insurers-need-to-be-careful-to-define-key-words-in-policies/).

To review the underlying case, Mr. Jagoe (Plaintiff in the underlying case and Respondent in the appeal) organized an annual event called a mud bog. Justice LeBlond explained that “this is a timed event whereby four-wheel drive vehicles are driven through a linear mud track with the objective of reaching the finish line as quickly as possible” [para 6]. Someone was injured at Mr. Jagoe’s event and sued him. Lloyd’s Underwriters was Mr. Jagoe’s insurer. When he asked Lloyd’s to provide a defence, it declined. Lloyd’s argued that Mr. Jagoe breached the terms of a warranty in the policy and, as a result, it was completely void.

In the end, the New Brunswick Court of Queen’s Bench ruled in favour of Mr. Jagoe. This original decision turned on the meaning of the phrase “suitable barrier or fencing.” In Mr. Jagoe’s application form for insurance, he described his safety measures as follows: “guard rails are present each side of the track, spectators are seated at least 20 to 30 feet from track behind a dirt barrier on top of railing, Fire Department and Paramedics on site” [para 8]. Lloyd’s tried to argue at motion that Mr. Jagoe’s setup was inadequate for the policy, and correspondingly that he breached the warranty provision that contained the language in dispute.

The application judge argued that the phrase in the warranty “was too vague to be enforceable.” Lloyd’s appealed the NBQB’s decision, it which it argued that that the lower court erred in law because it did not consider all of the surrounding circumstances and any other extrinsic evidence.

When courts interpret a contract, they aim to give effect to the intentions of the parties. Any interpretation that a court comes to must accord with the reasonable expectations of the parties. Where ambiguity cannot be resolved, courts will resolve the dispute in favour of the insured in according with the doctrine of contra proferentum (which favours the party who did not provide the agreement wording). In this case, contra proferentum worked against Lloyd’s, who provided the agreement wording, and in favour Mr. Jagoe.

Previous PostWhen Inaction Results in a Dismissed ActionNext PostCar Owners in Alberta Can Be Held Liable for Collisions When Conditional Permission to Drive is Granted, even if Conditions Are Broken