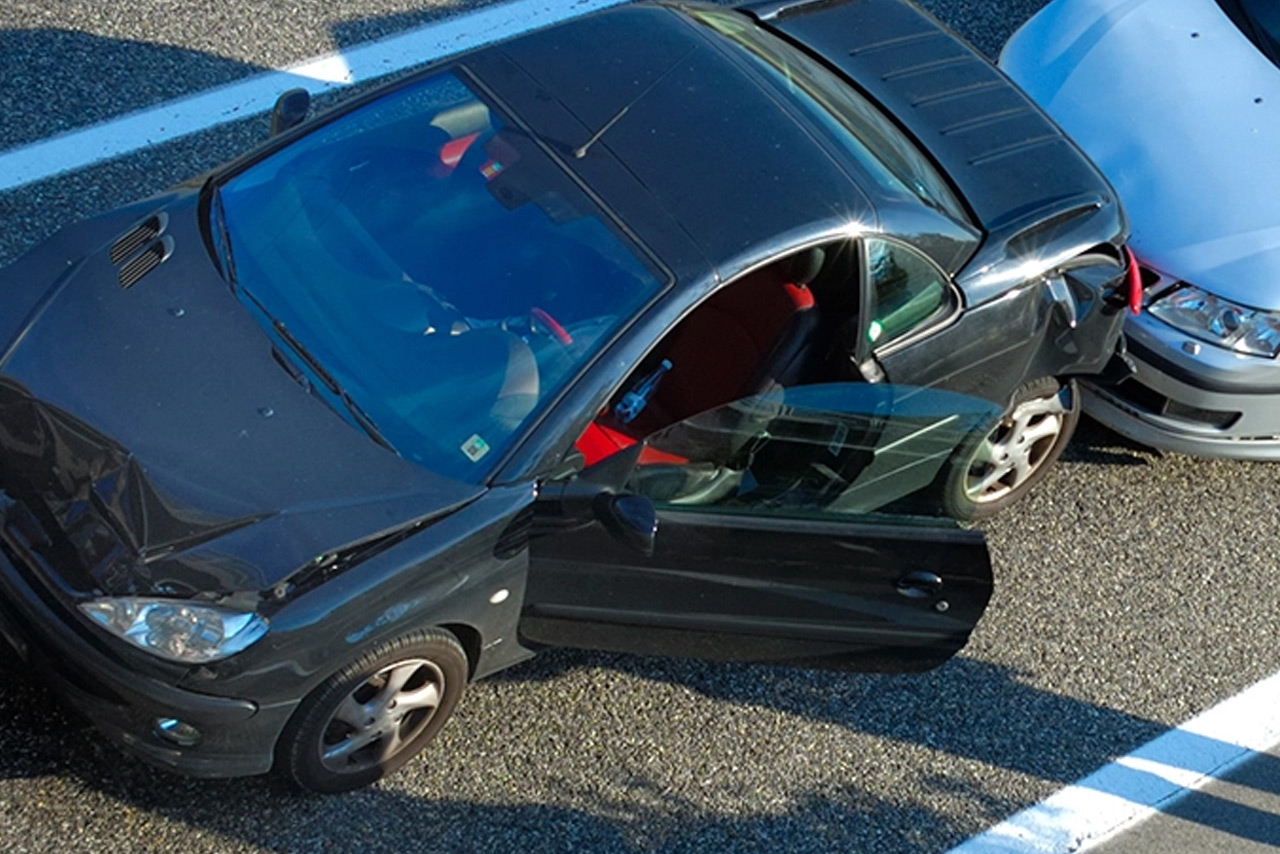 In May 2015, a vehicle owned by Krista Pinksen (“Ms. Pinksen”) was being driven by Roger Rampersad (“Mr. Rampersad”) when it collided with Yaser Mansour’s (“Mr. Mansour”) vehicle. The lengthy legal battle was concerned with the issue of whether Ms. Pinksen bears any liability for this collision, despite having reported her vehicle as stolen. If Mr. Rampersad was driving the vehicle with the consent of Ms. Pinksen, whether express or implied, then Ms. Pinksen’s insurance coverage would extend to Mr. Rampersad for the collision; otherwise, the Motor Vehicle Accidents Claim Act, RSA 2000, c. M-22 would apply.

Ms. Pinksen argued that Mr. Rampersad did not have her consent to be driving the vehicle at the time of the collision, saying that any permission was revoked when he did not return the vehicle by the deadline imposed by the police officer (to which Ms. Pinksen had consented).

The Alberta Court of Appeal found that Mr. Rampersad had Ms. Pinksen’s consent to drive her vehicle at the time of the collision, on the basis that a vehicle owner is vicariously liable for damage caused by their vehicle – even when they are not driving – so long as they have given consent to the driver. This even extends to instances where the driver does not adhere to conditions on that consent.

Further, the Alberta Court of Appeal discussed the implications of conditional consent. Specifically, that conditions imposed after a consensual change of possession are “not legally effective.” This includes imposing a condition to have a vehicle returned by a specific time.

Ultimately, Mr. Rampersad was found to have to be driving the vehicle with consent at the time of the collision. Mr. Rampersad had permission from the police officer, a condition to which Ms. Pinksen agreed, to drive the vehicle back to her before 5:00AM. Even if Mr. Rampersad did not return the vehicle by the specified time, this did not eliminate Ms. Pinksen’s liability for the accident with Mr. Mansour.