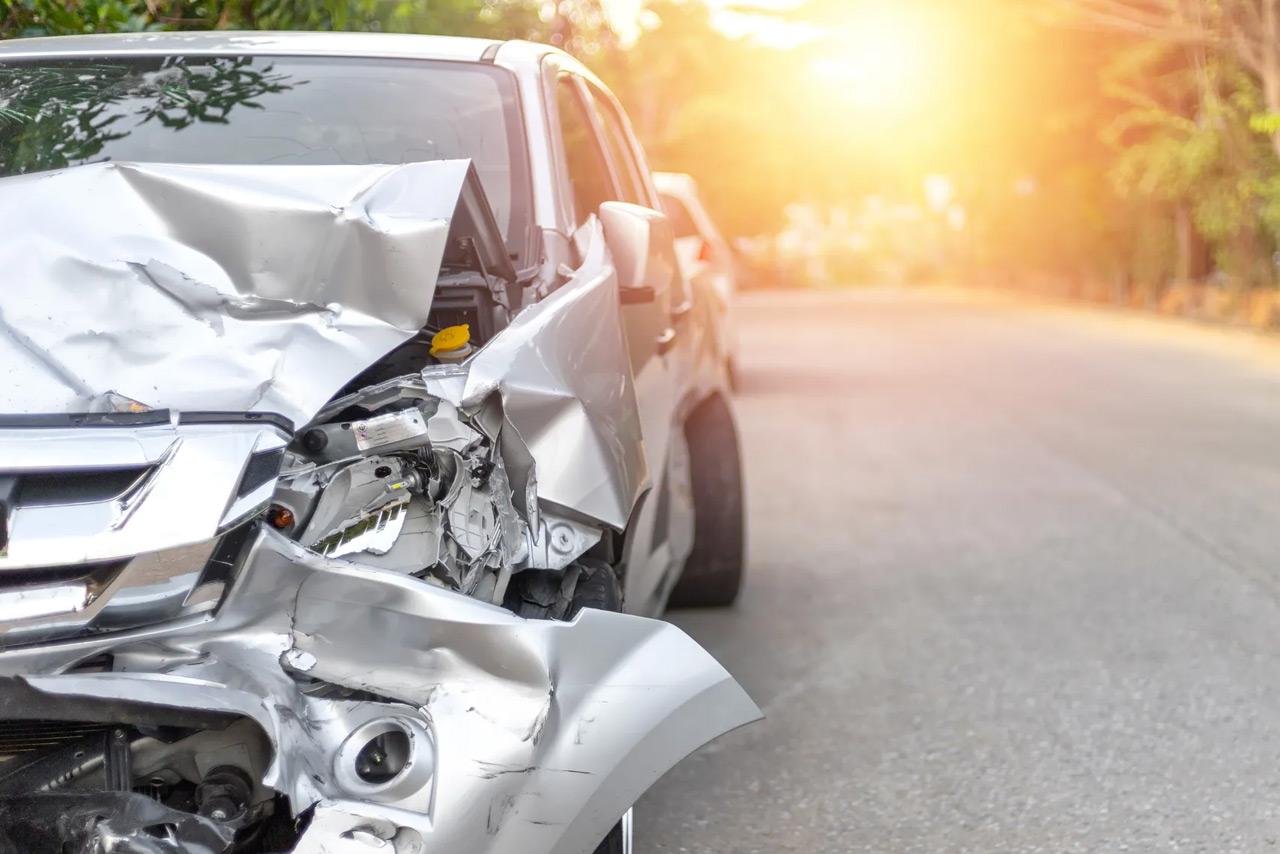 When a third party is injured by a liable driver in an automobile accident, they can sue the driver and get compensation from their automobile insurance. The importance of this to the automobile insurance structure in New Brunswick is demonstrated by section 250(4)(c) of New Brunswick’s Insurance Act, which provides that even if the liable driver violated part of the Criminal Code of Canada when they injured the third party, that contravention does not bar the third party from recovering from the driver’s insurance.

The application judge and the New Brunswick Court of Appeal both agreed that Ms. Landry’s action constituted a clear violation of the Criminal Code. In addition, both levels of court found that any damage done flowed from her actions at the wheel of her vehicle.

Section 243 of the Insurance Act mandates that every person in New Brunswick must have at least $200,000 in automobile insurance. Section 2 of New Brunswick’s Insurance Act reads that “…a violation of any criminal or other law in force in the Province or elsewhere does not, ipso facto, render unenforceable a claim for indemnity under a contract of insurance except where the violation is committed by the insured … with intent to bring about loss or damage.”

Pembridge tried to argue for the application of Section 2 of the Insurance Act, referencing Section 250(11) which allows an insurer to use “any defence” available to it against its insured where the contract of coverage exceeds the amount mandated in Section 243, notwithstanding Section 250(4). It can only use this defence, however, with respect to “the coverage in excess of those limits.” In essence, if Pembridge is successful, they will have to pay out nothing beyond $200,000 – the statutorily mandated minimum amount that New Brunswickers can have of automobile insurance.

Ultimately, the application judge held for Pembridge. At appeal, Justice LeBlond, writing for the Court, concurred.

Previous PostCar Owners in Alberta Can Be Held Liable for Collisions When Conditional Permission to Drive is Granted, even if Conditions Are BrokenNext PostIndemnity and Bad Faith Issues May be Separated for Litigation Purposes When Justice and Efficiency Align