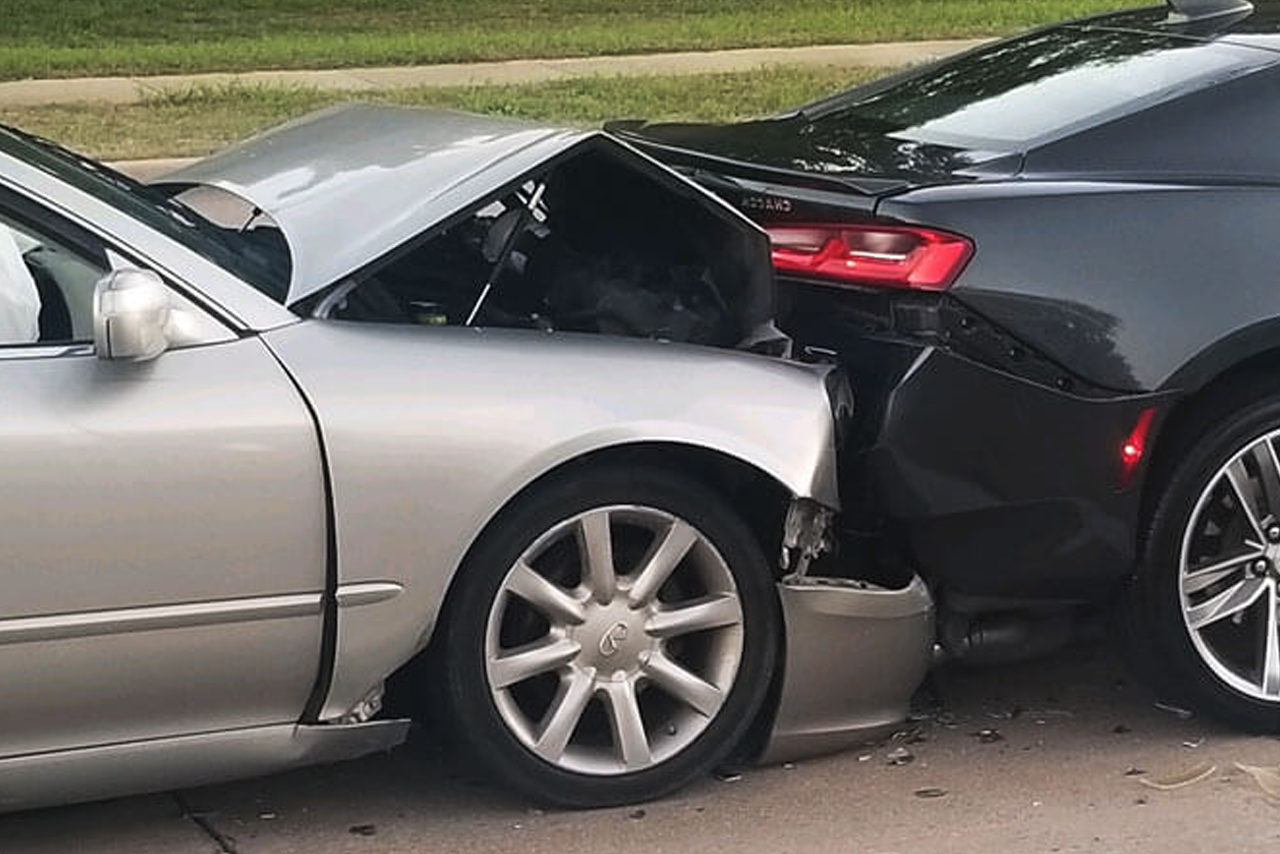 On May 7, 2018, Mr. Mario Figueroa-Monaca (“the Plaintiff”) was involved in a motor vehicle accident. Ms. Norma Vautour-Landry (“the Defendant”) rear-ended the Plaintiff’s vehicle in Shediac, New Brunswick, when the Plaintiff was at a stop in heavy traffic.

The same month, the Plaintiff filed a Notice of Action with Statement of Claim attached. In reply, the Defendant filed a Statement of Defense in September.

Ultimately, the motions judge ruled in favour of the Defendant.

Section 265.6(1) provides New Brunswick courts with the discretion to award special damages before they are proved at trial. The motions judge explained that the test for whether this discretion can be exercised was laid out in Agnew v Smith.

It should be mentioned that the motions judge has discretion to vary the award of special damages through taking relevant circumstances into account. In other words, they are not bound by what a plaintiff claims in their pleadings.

In this case, while the motions judge found that it was highly likely that the Defendant would be found liable based on the evidence submitted, the judge could not conclude that the special damages claimed would be awarded by a trial judge. Any loss of income that the Plaintiff suffered was almost exclusively unrelated to the Plaintiff’s lawsuit.

The only evidence that could point to loss of income was an expert report written by Dr. Sarah Pakzad, which argued that, following the accident, the Plaintiff could only perform sedentary tasks at his previous workplace. The motions judge explained that other reports that were provided by the Defendant disputed this. Since the judge could not assess the credibility of witnesses, the judge could not find in favour of the Plaintiff.