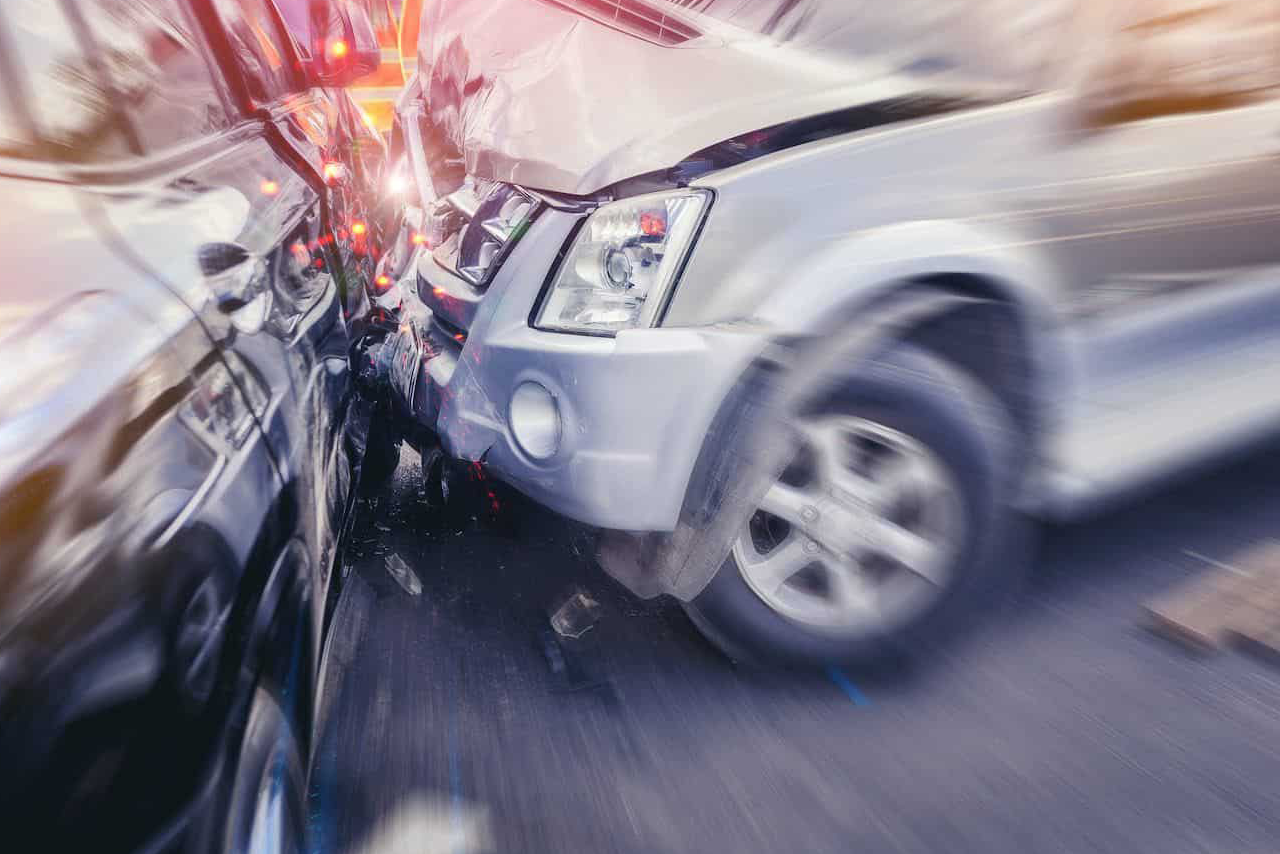 In July 1998, the Plaintiff was involved in a motor vehicle accident. On October 31, 2017, the underlying tort action finally settled. On December 20, 2018, the Plaintiff filed a Statement of Claim commencing an action on the SEF 44 Endorsement in his automobile insurance policy.

The question before the Court was whether the Plaintiff was statute-barred from bringing their action because he was out of time. The SEF 44 Endorsement reads that when a plaintiff discovers the underlying action, they have 12 months to make a claim; that said, actions commenced within two years of the date of the accident will not be barred by the Endorsement. The Plaintiff argued that the clock started on October 31, 2017, when he supposedly knew that they could make a claim under the SEF 44 Endorsement. The Defendant conceded that this was a possibility, but also suggested two other dates stretching back into the 2000s which, if accepted, would have prevented the Plaintiff from proceeding with his claim.

On the first issue, the Court agreed with the Plaintiff that the limitation period began on October 31, 2017. This was due to the ambiguity of the wording of the SEF 44 Endorsement, which stated “from the date upon which the eligible claimant or his legal representative knew or ought to have known that the quantum of the claim … exceeded the minimum limits for motor vehicle liability insurance” [para 4, my emphasis]. The Court could not decide what knowledge the claimant or his legal representative should have had to be able to file the action.

On the second issue, the Defendant argued that the one-year timespan set out by the SEF 44 Endorsement should apply, while the Plaintiff argued that the two-year limitation period set out by the provincial Limitation Act should apply because the Endorsement directly contradicts it. In the end, the Court agreed with the Plaintiff, stating that the Alberta legislature likely did not legislate the SEF 44 Endorsement to displace the Limitations Act. The Court wrote that “[a]s the limitation period in SEF 44 Limitation provision sets an earlier date than [the Limitations Act], the SEF Limitation Provision is not valid, in this particular instance” [para 27]. The Plaintiff was therefore allowed to proceed with his action.