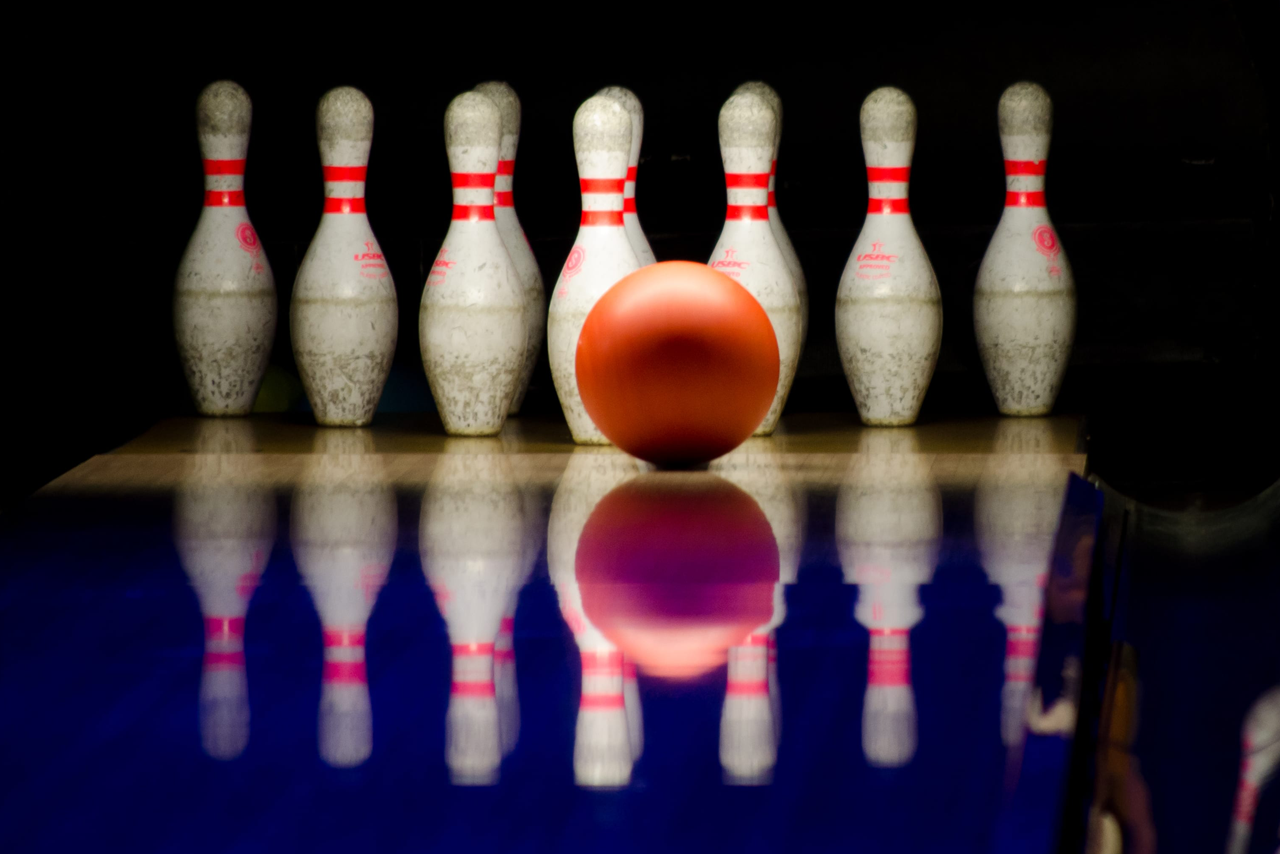 The operator of a bowling alley in Fort McMurray, Alberta, (the
Plaintiff”) was insured with the Intact Insurance Company (the “Defendant”). On April 27, 2020, the Clearwater River in Fort McMurray overflowed into the city. It was also raining very heavily at the time. The bowling alley was damaged as a result of water seeping into the building, and it was deemed a loss. The Plaintiff tried to make a claim on the bowling alley, but the Defendant refused, arguing that the insurance policy provided an exclusion for flood water. The Plaintiff commenced an action against the Defendant for indemnification.

The Plaintiff’s insurance policy had several provisions that pertained to water. The agreement read that “this form, except as provided, insures against all risks of direct physical loss or damage to the insured property” [para 8]. There was also a series of exclusions, two of which related to damage from flood water and another related to surface water. In addition, the Plaintiff had an extension of coverage form attached to the policy providing coverage in the event of “seepage, leakage or influx of water” [para 13].

The Defendant argued that the policy was clear and unambiguous in terms of the defeating the Plaintiff’s claim because there was flood; the Court rejected this, arguing that while there was a flood in Fort McMurray, “the specific action that resulted in the damage to the premises … was the influx of water,” [para 18] which was specifically covered under the policy. The Court also made clear that the influx of water was not necessarily brought on by the flood. Ultimately, the Court determined that coverage had been established.

Several legal principles guided the Court in its decision. Firstly, exclusionary policies are to be interpreted narrowly, while coverage provisions are to be interpreted broadly. Secondly, the principle of “contra proferentem” states when an insurance contract is ambiguous, courts will resolve the matter by providing an interpretation that is beneficial to the party that did not draft the document. The Court felt that the Plaintiff had established that they had coverage and the policy was ambiguous, therefore it ruled decisively against the Defendant.