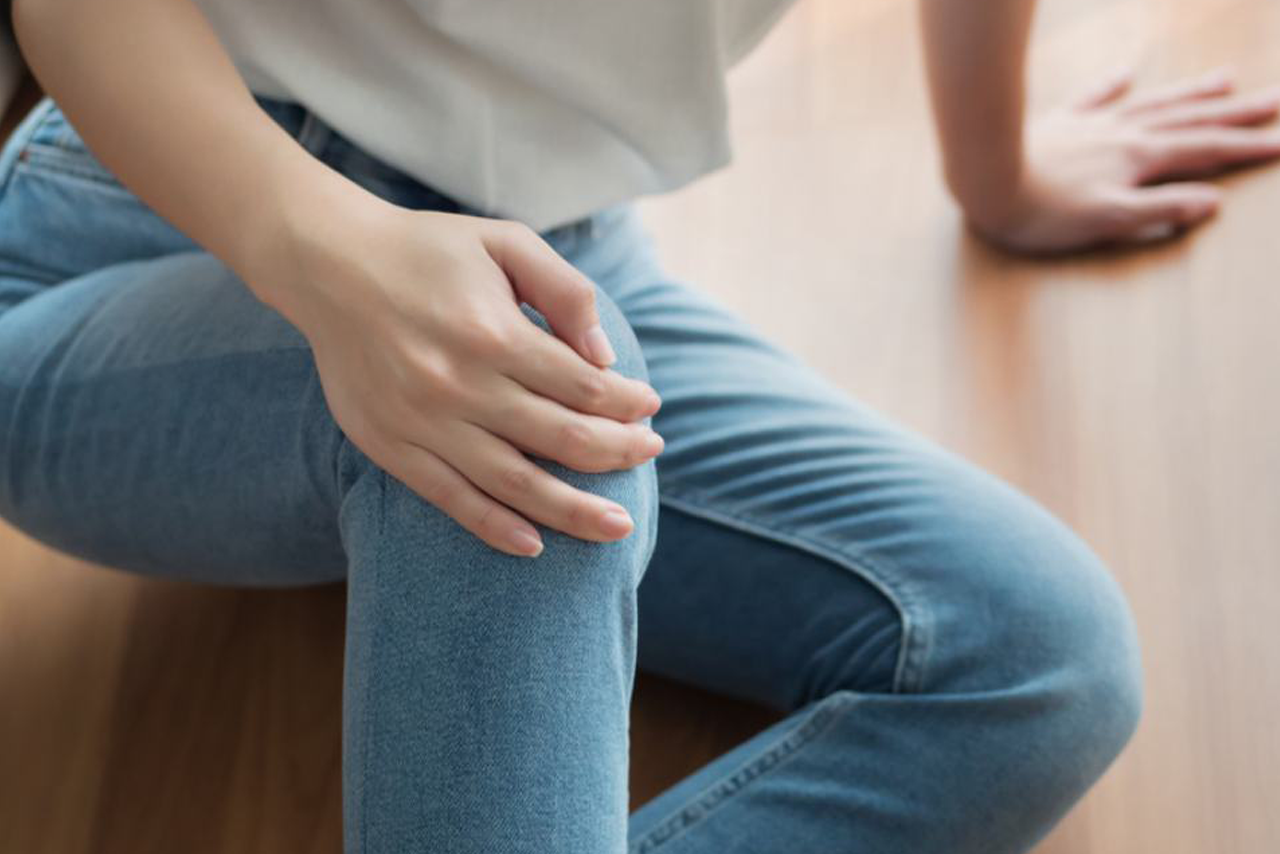 The Defendants resided and operated their business on the property. They had both comprehensive homeowners’ insurance and a commercial insurance policy. For the homeowners’ insurance, they contracted with Security National Insurance Company (hereinafter “Security”). Meanwhile, the couple contracted with Gore Mutual Insurance Company (hereinafter “Gore”) for the commercial policy.

A dispute emerged between Security and Gore. Security filed an application in the Ontario Superior Court of Justice for an order that, at a minimum, Gore had a concurrent duty to defend and indemnify the Defendants alongside Security, by virtue of the provisions of their commercial insurance policy.

Justice Fragomeni stated that Gore did have a duty to defend, explaining that an Defendant has a duty to defend an insured where there is a mere possibility that the claims in the pleadings fall under the insurance agreement between the two. There was ample evidence in this regard.

However, Justice Fragomeni was not ready to rule on the question of whether Gore had a concurrent duty to indemnify. He wrote that “[t]he issues relating to the duty to indemnify are left to be determined at the end of trial, if and when the allegations made by the Plaintiff and the underlying facts to support the allegations are proven at trial” [para 24].