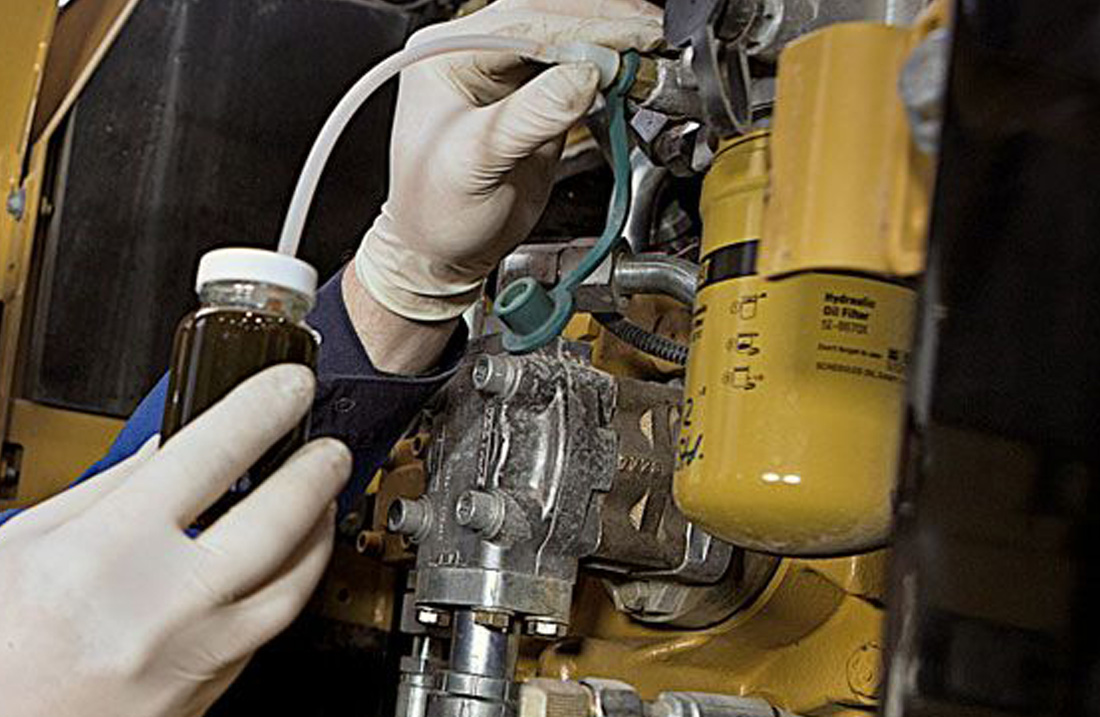 Hemlow Estate v Co-Operators, an Ontario case, concerned a question of whether an insurer had a duty to defend an insured.

John Hemlow (the Insured) was an independent contractor operating as an oil sample technician who insured himself with a Commercial General Liability policy with the Co-Operators (the Insurer).

Under this policy there was an exclusion for pollution, wherein any bodily harm or injury resulting from the release or escape of pollutants would not be covered. The term “pollutants” was not defined under the exclusionary provision but was defined elsewhere.

On June 6, 2015, the Insured was working at a facility for one of his clients when he opened a valve to a pipe that released copious amounts of pressurized ammonium.

There was no evidence that the Insured intended to release ammonium or knew that opening the valve would do so.

Tragically, the Insured died due to this accident and there was significant damage to the client’s property.

The client subsequently brought an action against the estate of the Insured for $3,000,000 in damages; however, the Insurer refused to defend it on the grounds that the damage caused was not covered by the Insured’s policy.

This matter was brought before the Ontario Superior Court of Justice, who would have to determine if the Insurer was responsible for defending the estate of the Insured based on the wording of the policy.

Pollution was not defined in the policy. Where there is ambiguity like this within a contract, court interpretations are guided by what they believe are the reasonable expectation of the parties involved.

The trial judge felt that the Insurer stretched the definition of a polluting act so far that it transformed into a “total emissions exclusion”, which very possibly went against the reasonable expectation of the Insured that this exclusion applied solely to the “pollution of the natural environment.” The Insured likely would have believed that he was covered for the release of the ammonium.

The Ontario Superior Court of Justice’s interpretation of the ambiguous policy led the trial judge to rule that the release of ammonium was covered under the policy and that correspondingly the Insurer had a duty to defend the estate of the Insured.

Previous PostBe Clear with Terms and DefinitionsNext PostRelevancy Versus Prejudice: Surveillance Evidence Must Pass the Test