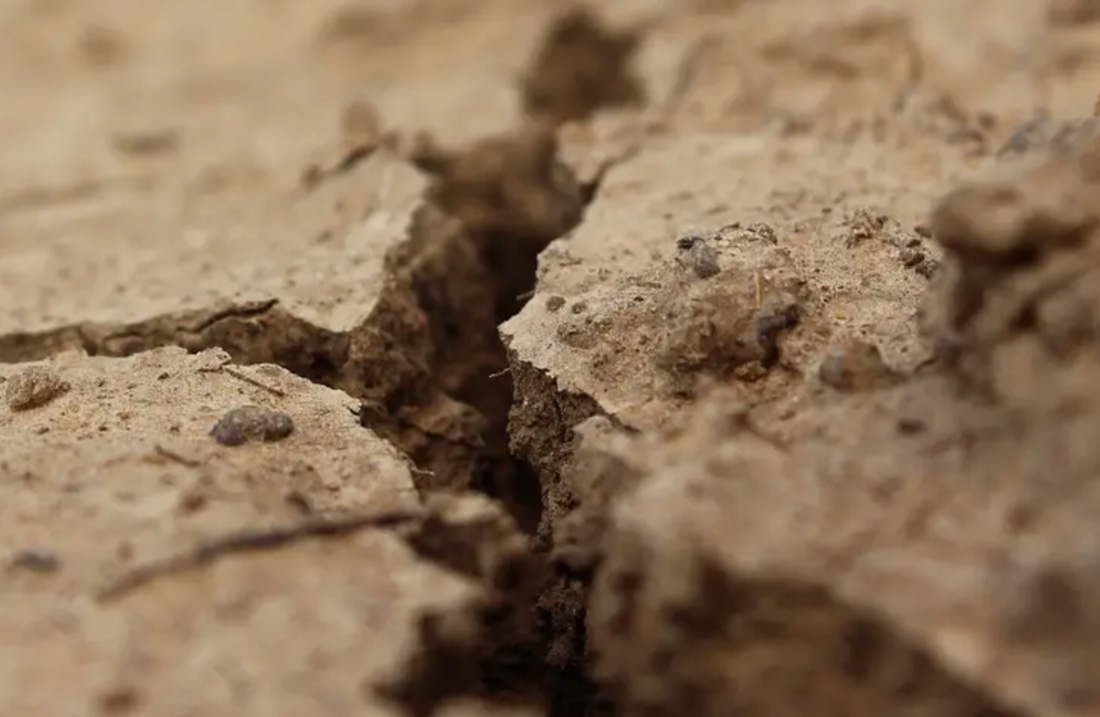 The Plaintiff bought a house in Vancouver, British Columbia, in October 2018. The following month, the Plaintiff sought to insure his home.

The insurance policy covered “all perils,” subject to exclusions. There was an exclusion for water damage that was modified by an extension of coverage provision. This policy read that “we insure loss or damage caused by surface water as defined, entering the insured Premises as a result of the sudden accumulation of rain, spring runoff, or overflow from freshwater lakes and/or rivers.”

The insured sought to claim damage to their property’s soil because part of their backyard washed away during a major rainstorm. The insurer denied coverage but the BCSC ruled that damage to soil was covered under the policy. The insurer subsequently appealed, and the BCCA overturned the lower court’s decision.

The insured’s policy carefully distinguished between the terms “dwelling” and “premise.” The former could broadly be equated to buildings or structures on the insured’s land. On the other hand, the latter referred to both “the land and buildings contained within the land lines.”

In the trial judge’s decision, he ignored that the policy blatantly defined what is insured under the term “premise.”

These were: “dwellings, certain listed equipment, detached private structures, certain personal property and, by way of the extension of coverage, trees, plants, shrubs, and lawns on the premises.”

Accordingly, the BCCA said that the insured’s soil was not covered under that definition.

The court’s decision provides clear advice for the insurance industry: providing clear definitions and provisions in insurance policies reaps benefits when it comes time to interpret the wording.

Previous PostFoster & Company Wins at the Supreme Court of CanadaNext PostWhat Happens Where Too Much Ambiguity Exists?