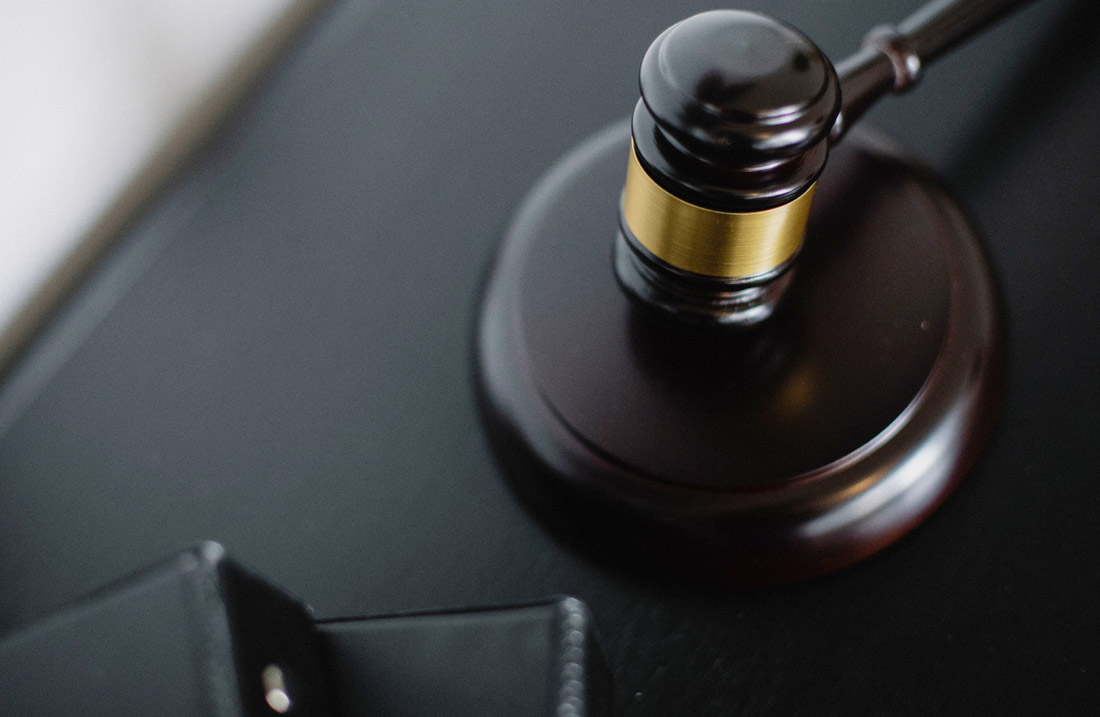 In 2008, the Atcon Group of Companies (Atcon) secured a loan of $50 million dollars; as a condition of this loan, it needed a loan guarantee from the Province of New Brunswick. Prior to agreeing to provide the loan guarantee, the Plaintiff required an external review of Atcon’s financial statements. Atcon hired Grant Thornton LLP (one of the Defendants) as an independent auditor to do this. GT LLP concluded in its report to the Plaintiff on June 18, 2009, that it found that everything was prepared in accordance with generally accepted accounting principles.

In 2010, Atcon went into receivership and the Plaintiff was demanded to pay out the loan guarantees. The Plaintiff then hired another firm to investigate Atcon’s books. That firm alleged that Atcon’s financial statements were not prepared according to generally accepted accounting principles; subsequently, the Plaintiff sued the Defendants for damages of $50 million.

The Defendants asserted that the Plaintiff was unable to pursue its claim because it was out of time, pursuant to the provincial Limitations of Actions Act. In most civil actions, parties have two years to bring an action from the point at which the damage or injury occurred, or two years from the moment a party discovered it. In the Court of Queen’s Bench, we argued that the Plaintiff knew of the potential claims on March 18, 2010 or alternatively February 4, 2011, and that it was therefore out of time as it did not file its action until June 14, 2014. The Motions Judge ruled that the date on which the Province discovered it had a claim was on March 18, 2010, or at the latest, on February 4, 2011.

The Plaintiff appealed to the New Brunswick Court of Appeal (NBCA), which overturned the NBQB’s decision. Both Defendants sought and obtained leave to appeal that decision to the SCC, which released its decision, ruling in the Defendants’ favour, on July 29, 2021.

The SCC wrote that “this case turns on the standard to be applied in determining whether a plaintiff has the requisite degree of knowledge to discover a claim” [para 3]. In other words, the SCC had to determine how much knowledge a party needs about an injury or damage before they have or ought to have enough knowledge for the claim to be considered discovered and for the limitation period to begin.

The SCC ruled that the Defendants’ assertion, and the original decision made by the NBQB, was correct. The Court wrote that “a claim is discovered when a plaintiff has knowledge, actual or constructive, of the material facts upon which a plausible inference of liability on the defendant’s part can be drawn” [para 42].