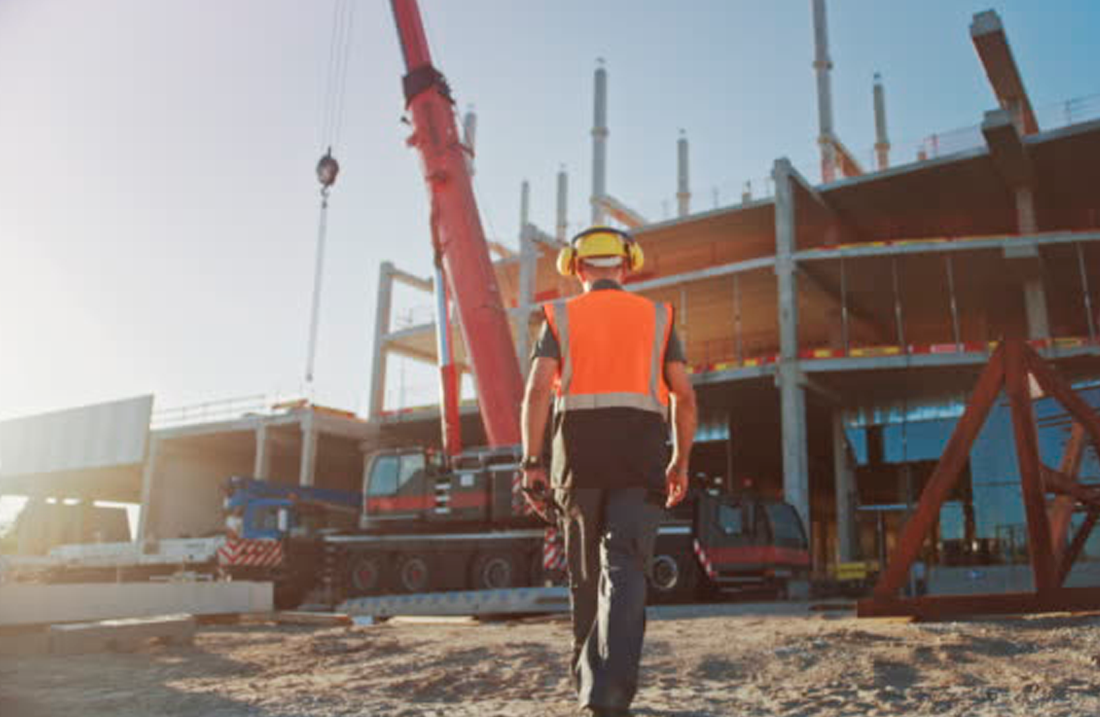 This case stems from a 2012 motor vehicle accident in which the Plaintiff’s vehicle was struck by a vehicle owned by a construction company. Both the construction company and the vehicle driver are named as Defendants. The matter is set to go to trial in October; however, the subject of this article is not the trial itself, but whether certain surveillance evidence obtained by the Defendant will be admissible at that trial.

Among other motions, the Plaintiff sought an order to exclude specific surveillance videos from the trial. She argues that they were obtained illegally, alleging that the private investigator trespassed on private property and invaded her privacy. The videos were taken at three different locations – a private school, a place of worship, and a golf club – and over multiple days throughout the summer of 2018.

The Court had to determine whether the surveillance videos should be excluded from the trial due to how they were obtained. The Court considered not only the allegations that the videos were obtained unlawfully, but also applied the established test for evidence admissibility, which weighs the relevancy of the evidence against its likely prejudicial effect.

In this situation, the Court determined that the videos would not be excluded due to the Plaintiff’s claim that the private investigator trespassed on private property. The Court stated that parking in the parking lot of a golf course, or of a school or place of worship outside of operational hours, is not “the type of unlawful conduct that would result in bringing the administration of justice into disrepute” [para 20]. The Court also did not find this to be an unlawful invasion of privacy.

However, the Court did determine that video surveillance clips from August 18, 2018 specifically could not be admitted as evidence in the trial as it failed the evidence admissibility test because the “potential prejudice of this footage would outweigh its probative value” [para 22]. The footage was of the Plaintiff on her wedding day, and the Court explained that an important, extraordinary occasion wouldn’t represent the Plaintiff’s usual activity and may prejudice the trial jury.

“The investigators knew that this was an important day and knew the Plaintiff’s activities would be beyond her normal day to day activities,” the Court stated. “It can only be assumed that the defence sought to take advantage of that situation” [para 22].

Previous PostWhat Happens Where Too Much Ambiguity Exists?Next PostInsurers May Have to Payout Prior to Trial