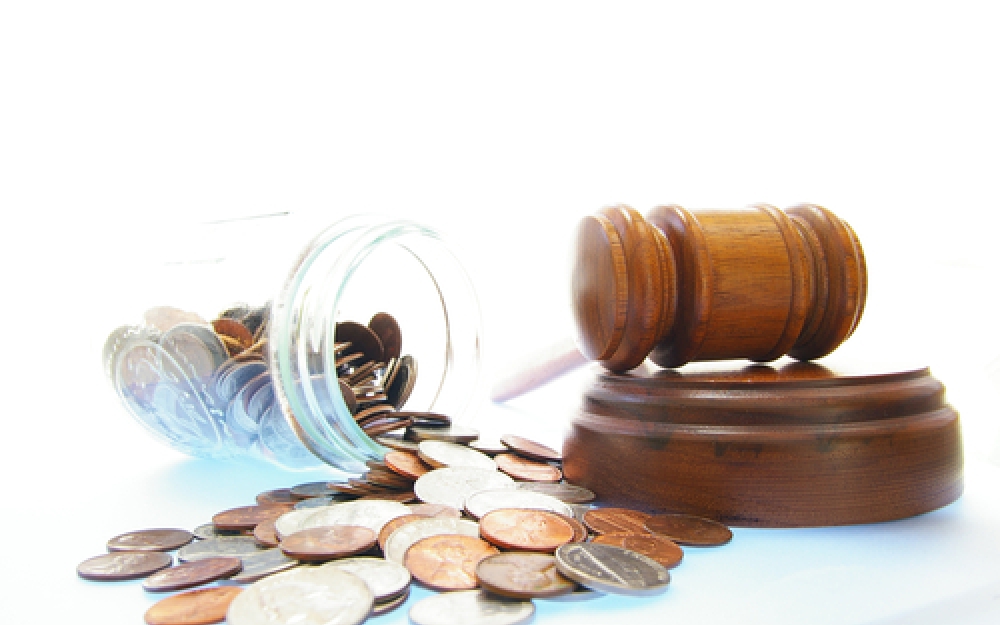 Thomas Percy Tupper, struck a pedestrian in 1983 for which he was found 75% liable at trial. Mr. Tupper was convinced that the pedestrian’s claim had been fraudulent. He consulted with a solicitor who advised Tupper against an appeal of the decision.

In 2011, Mr. Tupper filed a complaint with the Nova Scotia Barrister’s Society (“NSBS”) against seven (7) lawyers involved in the initial lawsuit where he was found liable. The Director of Professional Responsibility for NSBS found there was no evidence of misconduct for any of the lawyers.

Mr. Tupper then requested a review of the dismissal of his complaint by the Review Subcommittee, which upheld the dismissal. Both the Attorney General and Counsel for the Respondent informed Mr. Tupper that he had no right to appeal and the only option to contest the decision was by way of judicial review as the NSBS is an administrative entity.

Nevertheless, Mr. Tupper appealed the Review Subcommitee’s decision in 2012, alleging that the absence of a right to appeal was unconstitutional. The Nova Scotia Court of Appeal concluded that the constitutional argument had no merit and dismissed the appeal for lack of jurisdiction. Mr. Tupper appealed to the Supreme Court of Canada. His application was denied in 2013.

Between 2007 and 2014. Mr. Tupper brought actions or complaints against the lawyers involved in the 1983 lawsuit on at least seven (7)  occasions.

In 2015, when Mr. Tupper appealed once again the decision of a Nova Scotia Supreme Court Justice who dismissed one of his claims, the Attorney General requested that Tupper be declared a vexatious litigant and that he be restrained from pursuing any related litigation without first obtaining leave of the Court.

The Court found that it had “been made abundantly clear to Mr. Tupper that there is no merit to his conspiracy theory’’, dismissed his appeal, and granted the Attorney General’s declaratory order that Tupper was a vexatious litigant.

Mr. Tupper appealed the decision again in January 2016, but the Nova Scotia Court of Appeal dismissed the case in March 2016.