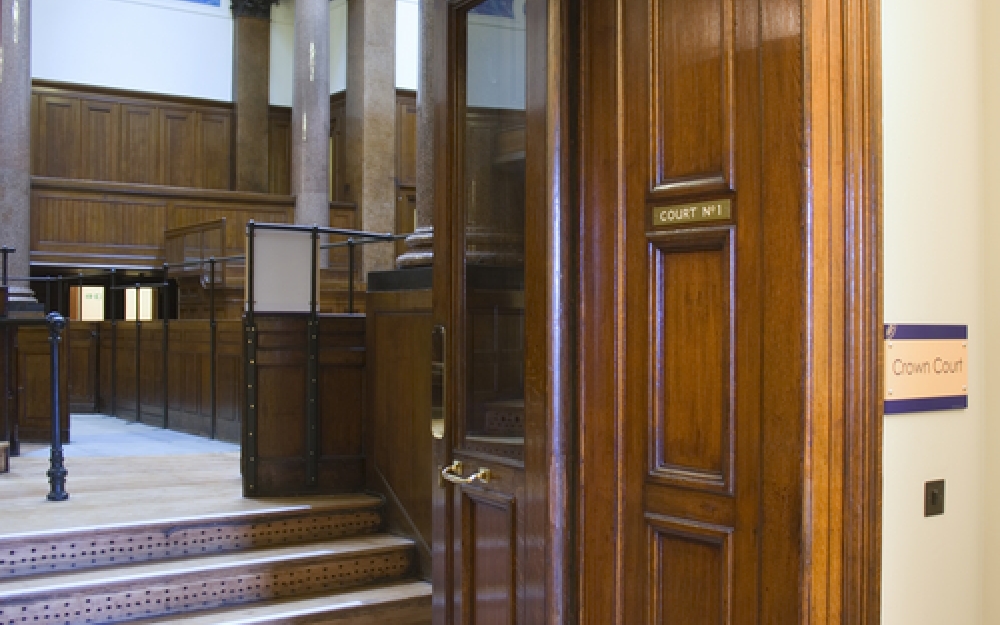 The New Brunswick Court of Queen’s Bench has ruled that Examination for Discovery is a private proceeding. Unless all parties consent or their presence is necessary for the efficient examination of a party, non-parties are not entitled to attend at discovery.

On February 23, 2014, the Welsh family home was destroyed by fire. Mrs. Treena Welsh made an insurance claim in her own name. Her husband was not the claimant but was also an insured under the RBC General Insurance Co. policy. RBC denied Mrs. Welsh’s claim on the basis that Mrs. Welsh made fraudulent or willfully false statements in her statutory declaration. Mrs. Welsh then brought a civil action against RBC.

RBC General Insurance requested that Mrs. Welsh attend at examination for discovery. However, Mr. Welsh handled most of the documents related to the insurance loss and Mrs. Welsh believed he was the more informed of the pair. She requested that he attends Examination for Discovery with her to assist her in answering questions. Solicitors for RBC refused to proceed with discovery while Mr. Welsh was in the room as they were concerned that his attendance at the Examination for Discovery could influence his testimony at trial.

Mrs. Welsh brought a motion to allow her husband to be present at her Examination for Discovery. The New Brunswick Court of Queen’s Bench found that in ruling whether a non-party can attend, the party making the request must establish a need for the non-party’s presence.

Here, the Court ruled that there was a foreseeable risk that Mr. Welsh might affect the conduct of Mrs. Welsh’s Examination for Discovery, and that his presence wasn’t’ necessary. Mr. Welsh was denied from attending his wife’s discovery.