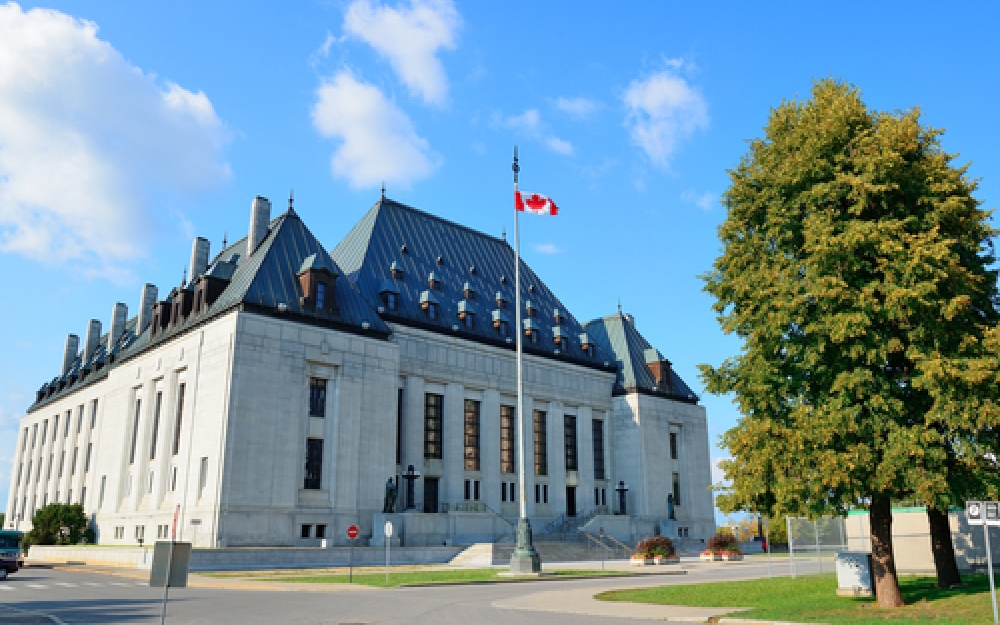 The Supreme Court of Canada heard arguments last month from lawyers on this matter that deals with the meaning of the “faulty workmanship” exclusion.  In advance of the release of this decision, we provide our summary of the previous Alberta Court of Appeal decision now being appealed.

Station Lands had Ledcor purchased a “blanket” insurance policy to cover all actors and all activities on the construction site from June 2008 until December 2011. Station Lands and Ledcor were both named insureds under the policy, and all subcontractors were also insureds.

A claim was advanced against the insurance policy for the cost of repairing the windows. The insurer, Northbridge Indemnity Insurance Company, denied the claim on the basis that the work of Bristol Cleaning that caused the damage was “faulty workmanship”, and subject to an exclusion for such damage under the insurance policy. Station Lands and Ledcor then filed a civil claim against Northbridge.

The Alberta Court of Appeal found that the damage to the windows was included in the basic coverage for direct physical loss or damage, but that damage was excluded under a clause dealing with the repair of faulty workmanship.

The Court of Appeal determined that damage caused by the window cleaning was, in fact, faulty workmanship. The judges considered three factors that would show how “connected” the damage was to the faulty work of the subcontractor, Bristol.

The three factors considered by the judges were:

Bristol Cleaning was working on the windows when the damage occurred. The damage appeared to have been caused while Bristol was carrying out that work. The damage to the windows was seen as a ‘normal risk’ of this kind of work.

The Court of Appeal found that the insurance policy was unambiguous. There was no reasonable interpretation that would allow for coverage to be extended here.  Bristol Cleaning was negligent while cleaning the windows and the damage arose from its faulty workmanship. The insurer was excused from providing coverage to repair the damage.