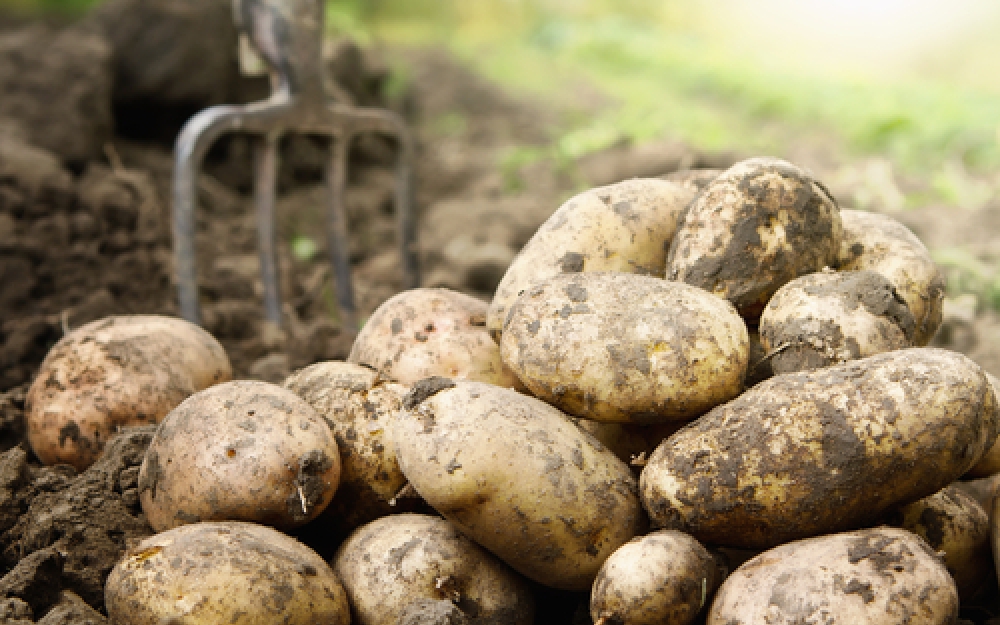 Briggs filed a civil action against Tobique Farms after his fields became infected with bacterial ring rot. This is a plant disease that infects the soil of a field, and causes potatoes grown in that field to rot prematurely, decreasing the potato’s shelf life and consequently the limiting the value of those potatoes.

In an effort to avoid this trial, Briggs brought an Application against the insurer, the Co-operators, arguing that the court could save valuable time by determining that Co-operators owed a duty to indemnify Tobique Farms and should pay for Briggs’ damages. Briggs admitted that he had little interest in proceeding with a Trial against a bankrupt business if no insurance coverage existed.

Briggs argued that the Court should be able to determine if insurance benefits were owed to him from the Co-operators without him first having to proceed to Trial, despite the fact that both liability and the value of his claim were in dispute. The Application Judge did not agree.

The Application Judge denied Briggs’ claim, but did suggest that Briggs could bring this Application after a Trial if coverage remained in dispute. Notwithstanding the fact that Briggs was not a party to the insurance contract between Tobique Farms and the Co-operators, the Insurance Act, RSNB 1973, c I-12 may allow a Court to determine whether an insurer has a duty to pay a proved or “incurred” claim.

However, the Application Judge decided that to offer such a declaration before the two week Trial was premature and would prejudice the Co-operators.