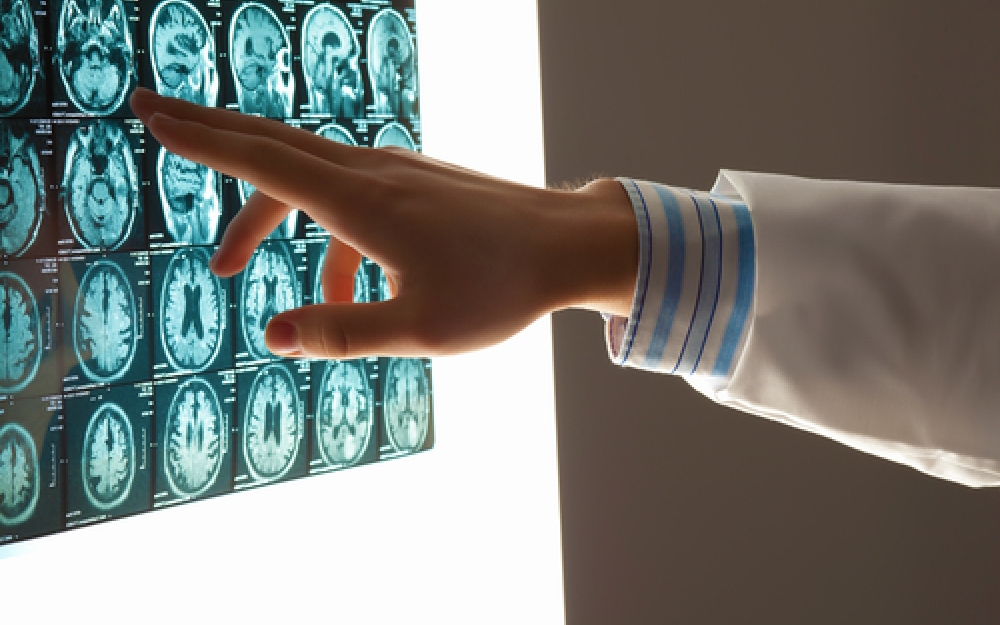 Aaron Jake Batalla was born on April 23, 1999 in St. Michael’s Hospital. Batalla’s mother underwent an emergency caesarean section after it was discovered that Batalla’s mother had streptococcus bacteria within the womb. Batalla’s brain was deprived of oxygen for a period of time during his birth. He was allegedly injured by the care of hospital staff, leading to a severe and lifelong brain injury that limited his cognitive ability and motor skills.

The parties agreed to resolve Batalla’s claim for the amount of $6,625,000, and the Court was to review the amount reached in settling the claim. The parties had reached this figure in a private Mediation, and then brought a Motion requesting court approval of the settlement.

The key question before the Court was whether this figure was an appropriate settlement, or whether the judge should refuse to settle the claim on the basis that Plaintiff’s counsel had settled the matter at an unreasonably low figure.

The defending medical professionals did not dispute that they breached the required “standard of care” during Batalla’s birth. All that was in issue was whether it was their treatment or the streoptococcus infection that caused Batalla’s severe deficits.

While the Court argued that this claim should have settled for perhaps as much as $2,000,000 more than what Batalla received, the Motion Judge accepted that Batalla’s claim was risky and that a fair settlement would reflect that risk. Bearing in mind that the claim might be worth only $9,000,000 for a lifetime of care, the Motion Judge accepted that $6,625,000 was acceptable and the matter need not advance towards trial.

The Motion Judge did take issue with the Plaintiff’s lawyer’s fees and reduced these by roughly $500,000, saying that the outcome was far from exemplary for Batalla and his family. The Motion Judge also said that despite the file being with the Plaintiff’s lawyer for 6 years, he did not complete major amounts of work and where he did not reach the middle to upper average for a claim of this kind, his contingent fee agreement of 25% should not be absolutely respected.

It is worthwhile to keep this case in mind as it may serve to discourage lawyers for disabled claimants to settle certain claims before Trial.

As settlements of claims brought by disabled plaintiffs will need to be presented to judges for approval, lawyers will know that an unreasonably discounted claim may be rejected by judges. Plaintiff’s lawyers may also want to be able to fully justify settlement amounts for fear of their own fees being deeply discounted by a judge, or their decision to settle criticized publicly by judges.