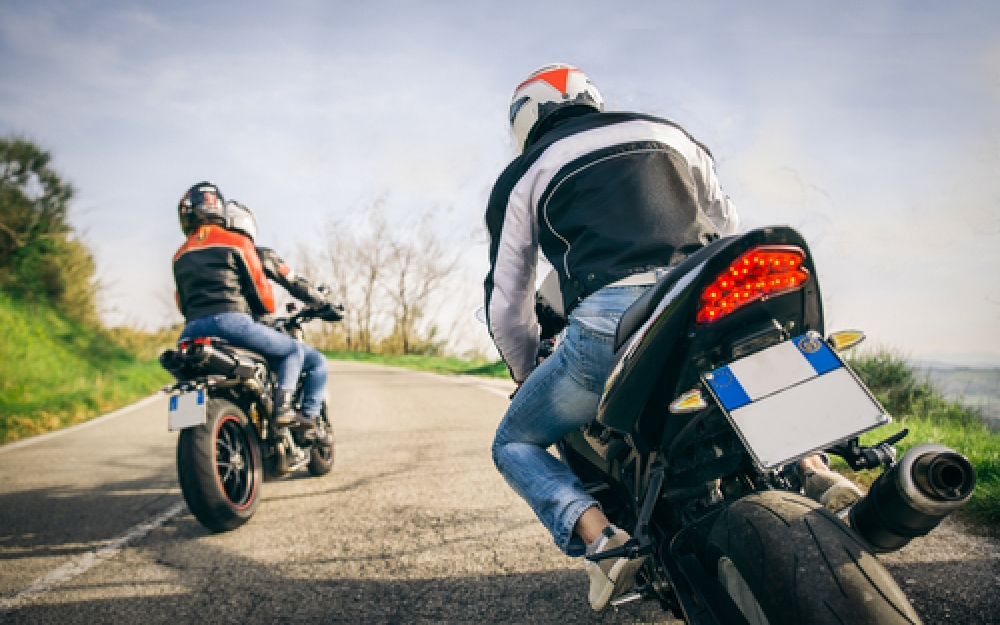 This case deals with the question of whether a waiver signed by a 16 year old should be considered to bar him from making a claim after being personally injured.

Thomas Dewitt was 15 years old when he competed in a motocross event Sackville, New Brunswick on April 16, 2009. He suffered an accident while competing in the event, rendering him a paraplegic. Through his litigation guardian, Mr. Dewitt started a legal action against the Town of Sackville, the Tantramaer Veterans Memorial Civic Centre and the Canadian Motorsport Racing Corporation (“CMRC”), among others.

After filing the claim, Dewitt brought a Motion to determine a question of law, asking whether a liability waiver signed by Dewitt and his father barred Dewitt’s ability to bring a personal injury claim against these defendants.

Dewitt argued that, as a minor, this liability waiver could not be legally binding against him as he could not enter into a binding contract. Dewitt made reference to his status as a minor under the Age of Majority Act, 2011 RSNB c-103.

Dewitt asked that the defendants not be allowed to rely on the waiver as a defence against his claim, and that any such reference be struck out of their statement of defence.

The waiver signed by Dewitt said as follows

The Court ruled that to strike out a defence as requested, it must have no reasonable prospect of success. No law prevented Dewitt from entering into an agreement such as a liability waiver, and it was not a certainty that the defendants could not rely upon the waiver as a partial or total defence to their claim.

The issue as to whether the 15-year-old Dewitt was competent to execute the liability waiver, and whether this would bar his personal injury claim, was left to the Trial judge to decide.

You can read Dewitt (Litigation guardian of) v. Strang, 2016 NBQB 28, in its entirety here.