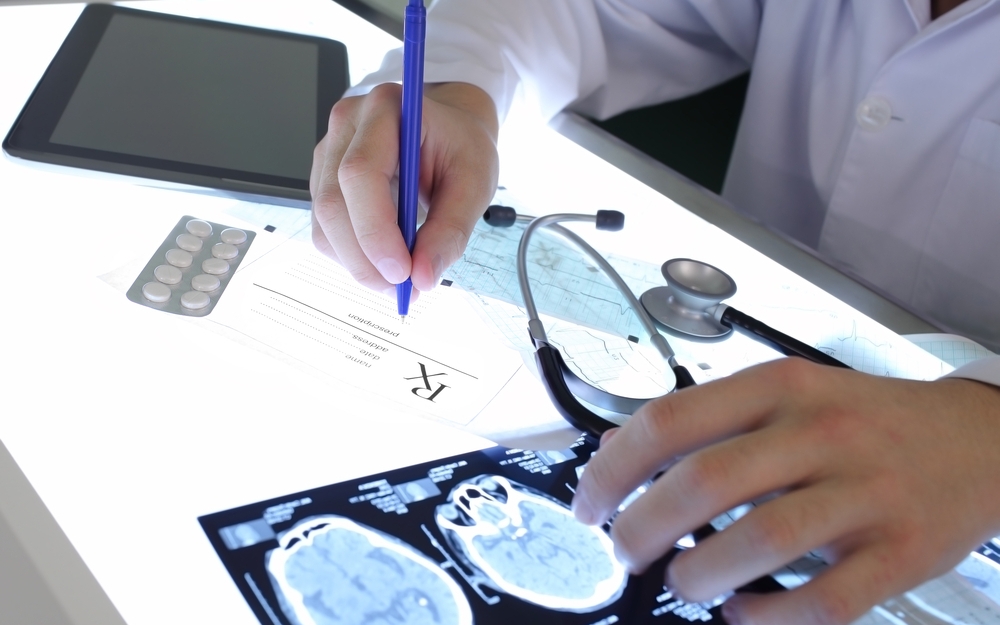 Mr. Shongu was born in the Democratic Republic of the Congo. During the DRC’s civil war, Mr. Shongu witnessed horrific events including the murder of his parents and other friends and family members. As a result, he suffered from a variety of psychiatric problems including nightmares, hallucinations and phobias. He was later diagnosed by doctors as suffering from Post-Traumatic Stress Disorder (“PTSD”). Mr. Shongu fled the DRC and made his way to Vancouver where he sought protected status as a refugee.

After considerable psychiatric treatment in Vancouver, Mr. Shongu regained his health. By 2007, he was working as a security guard and did not suffer from any significant PTSD symptoms. In 2012, Mr. Shongu was involved in a two vehicle car crash. He sustained some physical injuries to his neck, left shoulder, upper back and jaw. However, the most debilitating injury was a recurrence of his psychiatric problems including PTSD, psychosis and agoraphobia. As a result, Mr. Shongu could not return to work.

Mr. Shongu brought an action against the driver of the other vehicle. The main issue at trial was whether the motor vehicle accident caused the recurrence of Mr. Shongu’s psychiatric problems.

Mr. Shongu argued that he was vulnerable to recurrent, disabling PTSD symptoms and that the trauma of the crash and the pain from his physical injuries caused a relapse of his PTSD. He attributed his present disabling symptoms to that PTSD.

The British Colombia Supreme Court ruled in favour of Mr. Shongu and awarded him $1,080,000 in damages. Mr. Shongu was living a productive and happy life before the accident. He worked full time, was an active husband and father, and volunteered with both his church and Immigrant Services. The Court concluded that the motor vehicle accident was the event that caused the reappearance of Mr. Shongu’s psychiatric symptoms, and that the Defendant driver was therefore liable for damages.