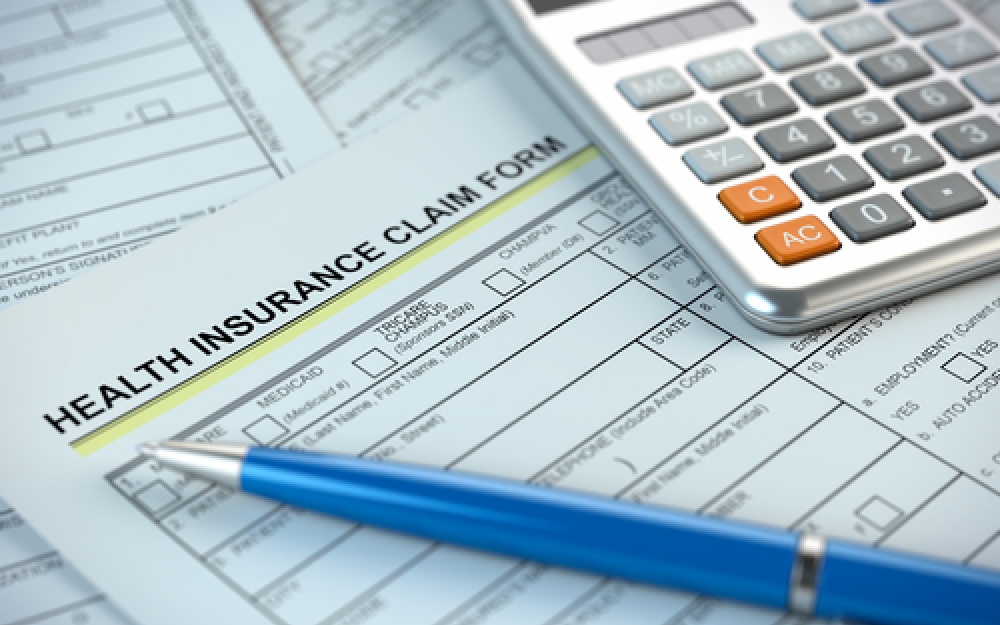 In August of 2012 Patrick Caughy and his family attended a country music festival in Chatham, Ontario. The festival lasted for several days and the family stayed in their trailer on a nearby camp site. Caughy parked his truck alongside others, creating a walkway.

One night after dark, people parked two motorcycles on top of the campsite walkway. Mr. Caughy was intoxicated and playing tag with his daughter and her friend. While running, he ran into one of the motorcycles and then fell into his own parked truck, suffering a serious spinal cord injury.

Mr. Caughy claimed no-fault Statutory Accident Benefits from his own automobile insurer, Economical, for. Economical applied to the Ontario Supreme Court for a determination on whether Mr. Caughy’s situation qualified as an “accident” under the policy. To qualify for benefits, Mr. Caughy’s situation had to pass a two-part test. First, the incident must have arisen out of ordinary and well-known uses or operations of the motorcycle. Second, the use or operation of the motorcycle must have directly caused the injuries.

Economical appealed. The Ontario Court of Appeal dismissed the appeal. Only a truly unusual uses of an automobile will disqualify an incident from satisfying this two-part test. For example, using a car as a diving platform or retiring a disabled truck to a barn to store explosives. Parking a motorcycle alongside a truck is not an unusual use. As parking a vehicle is an ordinary and well-known activity to which vehicles are put, Mr. Caughy was entitled to ‘no fault’ benefits for an injury arising out of a motor vehicle’s use.