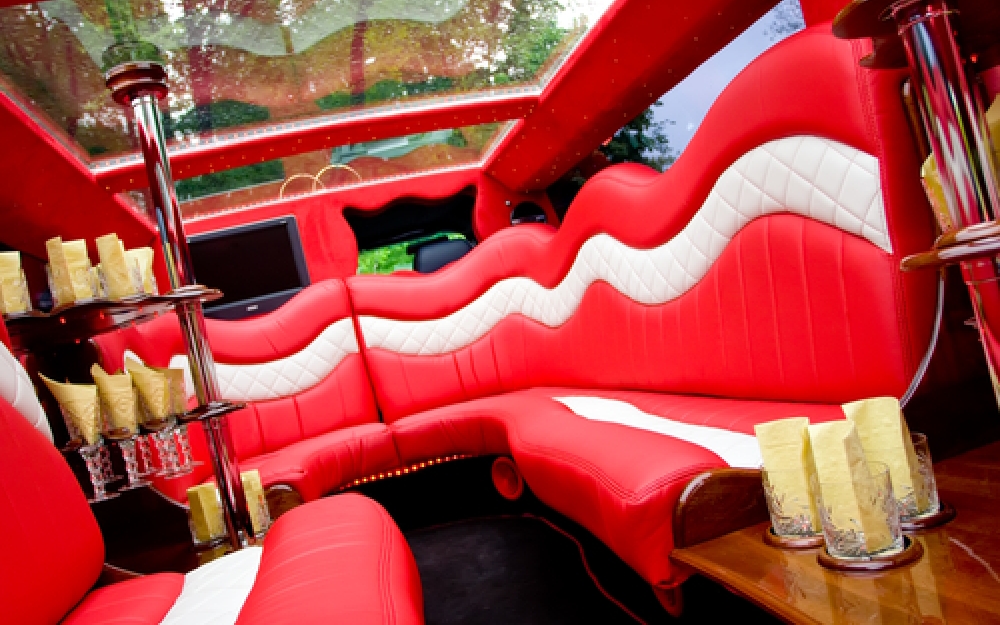 The plaintiff in a related action claimed that while she was a passenger on a ‘party bus’ she slipped and fell when the bus driver stopped abruptly. She brought an action for damages against Party Bus, alleging negligence against the driver and also against the business itself for encouraging its passengers to engage in drunken, unsafe behaviour.

Co-operators argued that its policy insures against the risks involved in conveying people in motor vehicles, but not against the kinds of risks associated with a pub or a dance club. Those risks are typically covered by general liability insurers.

Temple argued that the language of the CGL policy explicitly excludes claims related to bodily injuries arising out of the ownership, use or operation by the insured of an automobile.

The Nova Scotia Supreme Court dismissed Co-operators’ application. Justice Campbell ruled that the plaintiff’s claim arose directly out of the use, operation and ownership of the party bus.  Where the exclusion for “use or operation” of a vehicle within the CGL policy covered all accidents resulting from “the ordinary and well known activities to which automobiles are put”, Temple was excused.

Justice Campbell ruled that the use of the bus as a party bus did not change the fact that it was being used to convey people, which is precisely what a bus is designed and intended to do. The injury was alleged to have taken place during the course of moving people from place to place, on the bus. However, Justice Campbell stated that the situation would be different if the bus were being put to some other business use at the time of the Plaintiff’s injury, such as if it were permanently parked and used as a storage shed or a diving platform.