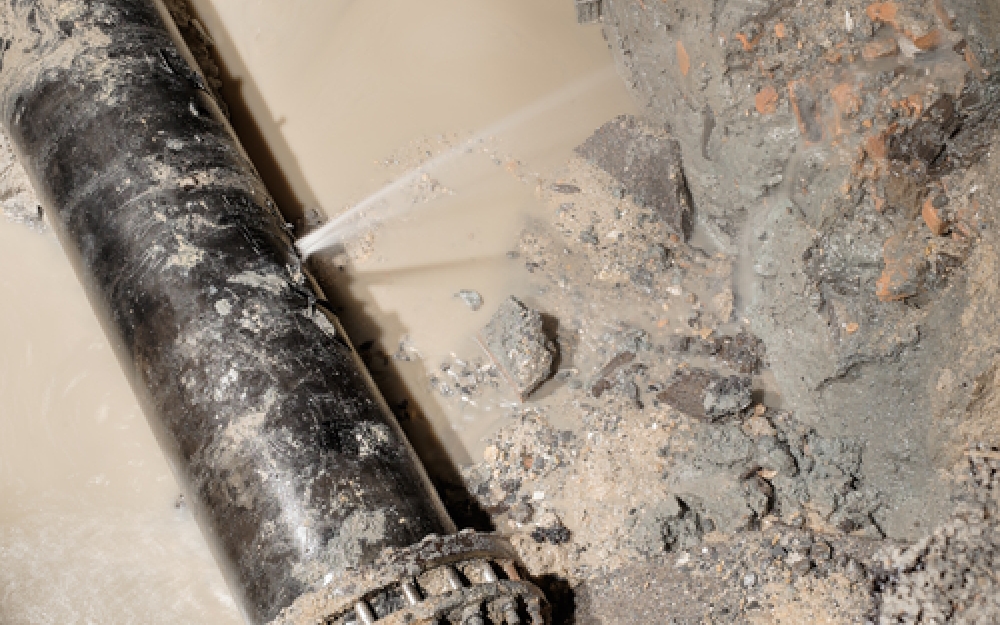 This motion for summary judgment was brought to determine whether a ruptured pipe that caused water damage in the insured’s home occurred within an “unheated portion” of the house.

The insured owned a seasonal home which was occupied full-time during the summer and on some weekends during the winter. The home was heated by a hot water radiant heat system. A section of the heat system’s piping ran through the ceiling of a cold storage room in the basement of the home. It was this pipe that burst causing water damage to the insured’s home.

The facts of this case were clear that the damage occurred during winter, the home’s heating system was operational, the door to the cold room was left open at the time of loss, and that there was no baseboard heater or other form of heating radiator located within the cold room.

The parties agreed that if the cold room was found to be an unheated portion of the home, then the loss was specifically excluded under the policy.

The insured relied on the fact that the hot water pipe, which was part of the home’s heating system, ran through the cold room and the door was left open to show that the cold room was heated.

The Court stated that this case was not similar to cases where a hot tub was found to be a heat source in an otherwise unheated room. The court also stated that common sense distinguished these facts from the example of hallways in a home, which are typically unheated, because hallways are heated by dispersal of heat from other areas of the home and don’t contain fresh air vents.

As other examples of otherwise unheated portions of a home readily spring to mind, it would appear as though the deciding factor in this case may have been the presence of the fresh air vent which will be a rarity in most homes.

Previous PostSoil Under a House is not Covered for Environmental Spill, Even Where House has a Dirt Floor.Next PostVexatious Litigant Barred from Filing New Civil Claims