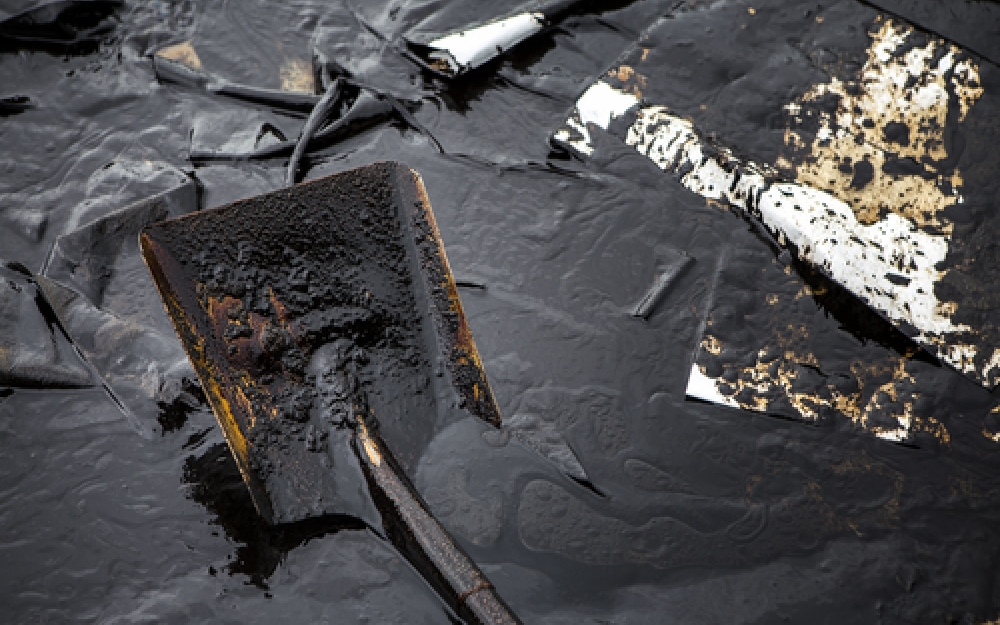 This case was an appeal by the insurer of a decision by a motions judge that held that the land underneath the insured’s home was covered under an “all risks” insurance policy for the purpose of remediating the effects of an oil spill.

In this case, an oil spill had occurred on a neighbouring property and the insured claimed under the homeowner’s policy for the cost of remediating the soil, damage to personal property and additional living expenses. The insurer denied the claim for the remediation costs.

The home did not have a basement. It had a dirt crawl space with no finished floor which was accessible through a door under a stairwell. The crawlspace was used to access plumbing under the house and may have been used for storage. Counsel for the insurer acknowledged that the dirt floor was part of the building but argued that the soil below was not covered.

The motions judge had found that there was coverage for the soil underneath the home. The reasons for finding coverage were that the term “building” in the policy was broad enough to include the soil, or, alternatively, the term was ambiguous, the reasonable expectations of the parties warranted coverage, and on the basis of the doctrine of nullification of coverage (interpreting the contract so as to nullify the coverage specifically purchased).

The appeal was allowed on the basis that the motions judged confused the insured property with the premises. The primary question to be determined is what property is insured not what perils the policy covers. In this context, there was no uncertainty or ambiguity about the word “building”.