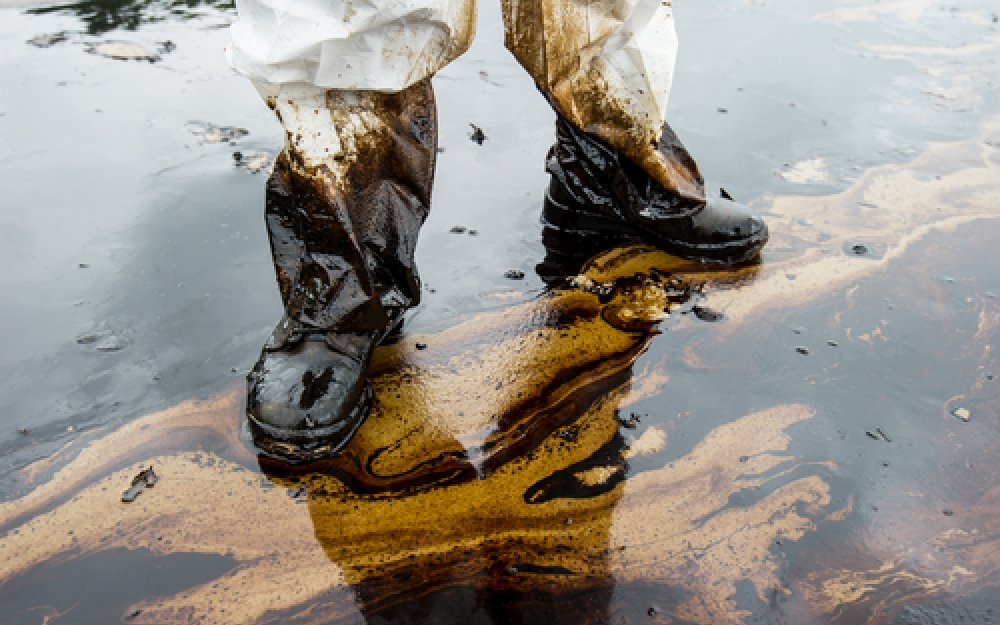 In this decision, a companion to the decision in Royal & Sun Alliance v Snow, above, the Nova Scotia Court of Appeal upheld the decision of the lower court denying a claim for coverage in circumstances somewhat similar to Snow.

In this case, a copper pipe connecting an outside oil tank to the building furnace had been vandalized causing oil to discharge onto the property. In accordance with provincial policy, the insured property owner hired a remediation company to remediate the spill.

The insurer paid $10,000 it said was owing under an extension provision for clean-up of on premises pollutants under the policy but denied payment for further claims associated with the remediation.

The Court of Appeal held, in this case, that the lower court had correctly identified the insured property and correctly found that no damage had occurred to the “building”, the soil was specifically noted to not be insured.

The insured however argued that the insured property, the “building”, would have been damaged by the intrusion of oil vapours into the house if the soil was not remediated. The insured argued that the doctrine of imminent peril should apply to trigger coverage under the policy. This doctrine can operate to permit an insured to recover damages that result from taking preventative action to stop an imminent and inevitable risk covered by the contract. An imminent risk is one that is likely to occur at any moment. An inevitable risk is one that unless something is done damage will ensue.

The lower court had found that the insured had initially remediated the oil spill to prevent spreading to other properties or under the house as it would then cost more to clean up. The Court of Appeal upheld the decision of the lower court despite arguments that if the soil had not been remediated it was likely that at some point oil vapours would penetrate the house, which would then trigger coverage under the policy. The insured did not meet the burden of proving that this risk was imminent and inevitable.

Previous PostCourt Refuses WorksafeNB’s Subrogated Claim for Payment of Medical MarijuanaNext PostSoil Under a House is not Covered for Environmental Spill, Even Where House has a Dirt Floor.