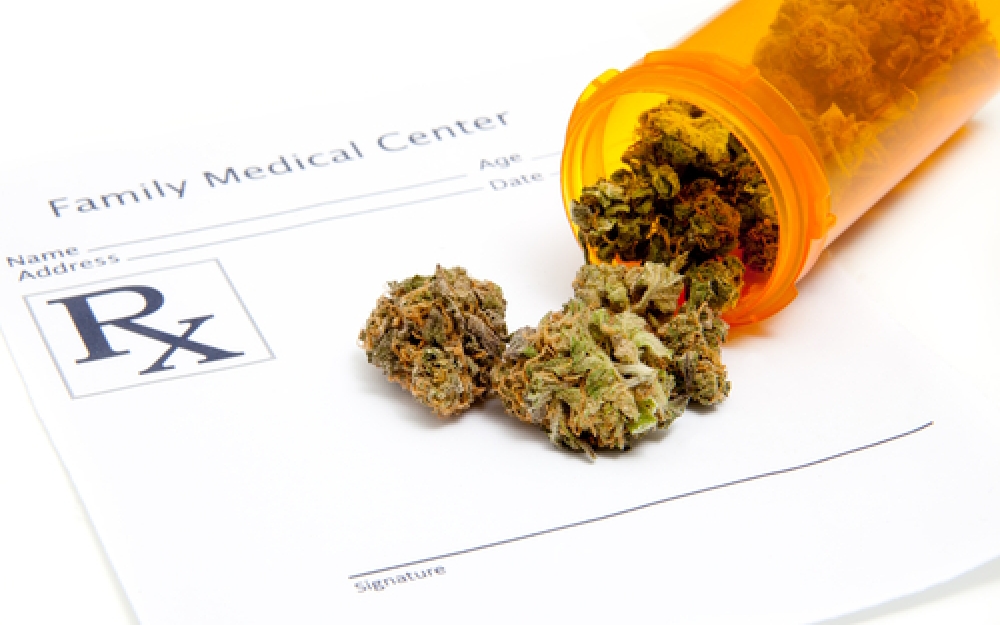 The Plaintiff, Robert Despres, was injured in a workplace accident in September 2009, when his hand was crushed between the bucket of a crane and a building. As a result of the accident, the Plaintiff suffered pain and discomfort in his right thumb and hand which evolved into Chronic Regional Pain Syndrome.

Following the accident, the Plaintiff received workers’ compensation benefits from WorkSafeNB. The Plaintiff sued the operator and registered owner of the crane for damages for personal injuries, including a subrogated claim for monies paid by WorksafeNB.

The Court found that while the provisions of the New Brunswick Workers’ Compensation Act allow WorksafeNB to claim, by way of subrogation, for medical aid provided under the Act, it does not provide for an absolute indemnity by the at-fault party for the amounts paid by WorksafeNB. In other words, the Court is not bound by WorksafeNB’s decision that the treatment was necessary or reasonable, and can make its own determination.

The Court determined, based on the evidence before it, mainly the Plaintiff’s asthma, the fact that he had young children living with him, and the negative effect of frequent marijuana smoking on training opportunities and employability, that the Plaintiff’s claim for medical marijuana through the inhalation of smoke was not reasonable. The Court suggested the Plaintiff should re-visit other means of ingesting marijuana, such as an orally active synthetic cannabinoid.