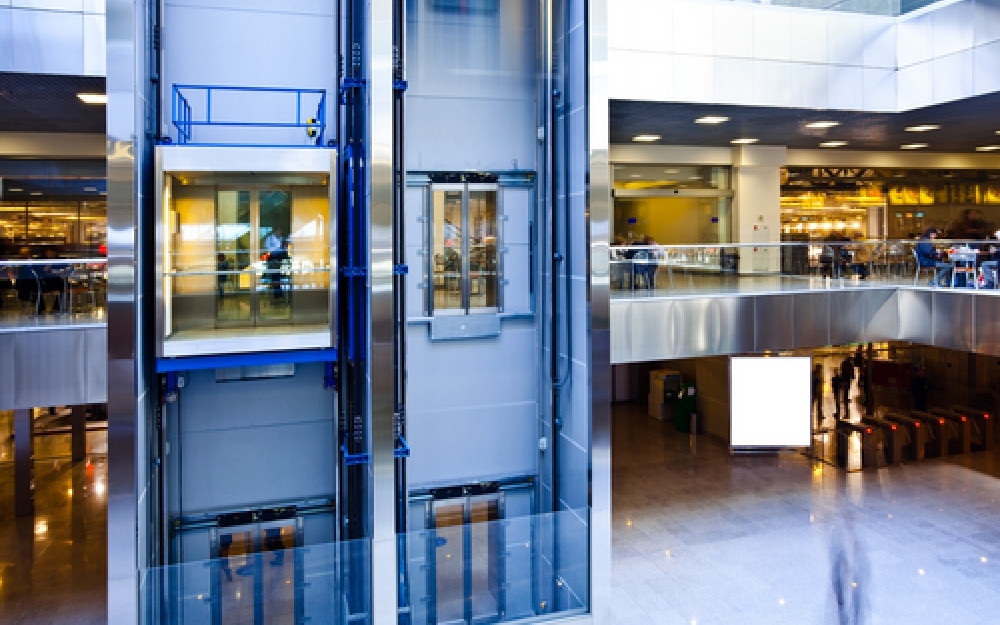 An action was filed on behalf of a child who sustained serious injuries after falling through an opening in a glass partition near an escalator at a shopping mall. Through his litigation guardian, the child sued the owner, occupier and manager of the premises, in addition to the company responsible for the maintenance and repairs of the escalators at the premises, the company responsible for the janitorial services and a company alleged to be responsible for the security and safety hazards at the premises. Three of the defendants filed third party claims against the child’s father, alleging he failed to supervise his son and ensure his safety at the time of the fall.

The father was insured under a homeowner’s policy which contained personal liability coverage for both himself, as named insured, and his son as a resident of his household. The insurer argued it was not required to provide coverage for the father pursuant to a “family exclusion” under the policy. The specific provision provided that there was no coverage for claims arising from “bodily injury to the insured or to any person residing in the insured’s household other than a residence employee”.

The court found, based on an analysis of the policy as a whole, there was ambiguity in the language of the family exclusion, particularly whether the exclusion extends to indirect or third party claims made against an insured for bodily injury to another insured. The court found the purpose of the exclusion was to prevent collusive (fraudulently contrived) claims by members of the insured’s family and his household.

In the present circumstances the court found there was no prospect of a collusive claim being raised by either the insured or his child, and as such, the family exclusion cannot be extended in such a manner as to strip the father from coverage under the policy.