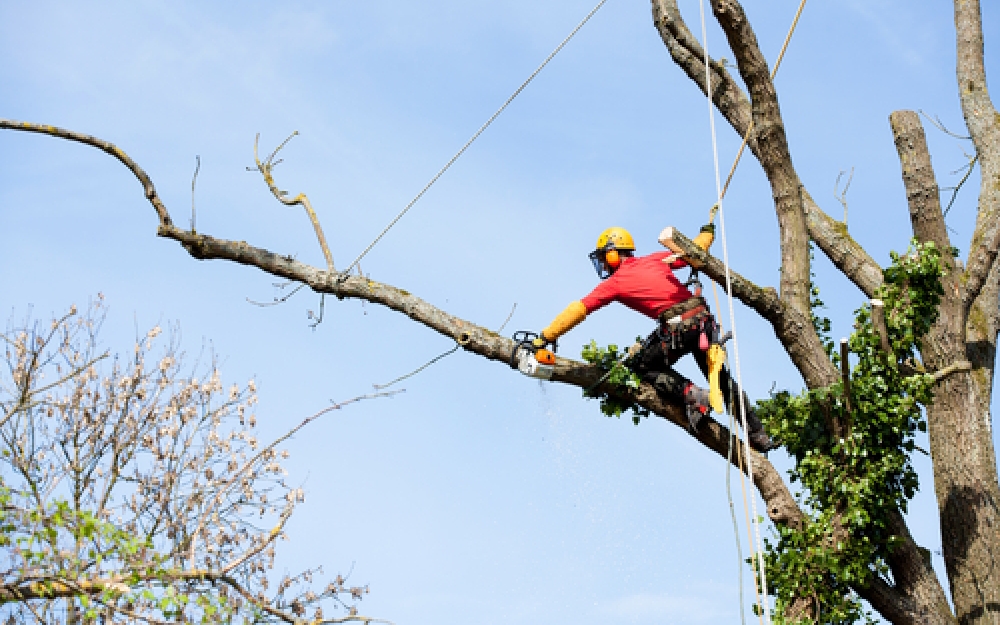 Jennie Hill owned two recreational properties which were insured with Intact Insurance up until the Spring of 2010, when Intact determined the properties were uninsurable and refused to renew coverage.

Years later, Ms. Hill was named as a defendant in a lawsuit filed by a man who was injured on one of the recreational properties in 2012. Ms. Hill had hired a contractor to remove tress from the property, and while the work was being completed, a man was seriously injured. The allegations against Ms. Hill included allegations in negligence for failing to have the trees removed previously, and in failing to hire a competent contractor to complete the work.

The recreational property being uninsured, Ms. Hill turned to Intact as the insurer of her primary residence to provide liability coverage, relying on a provision in her policy which stated that her insurer would pay all sums which she became legally liable to pay as compensatory damages because of unintentional bodily injury or property damage arising out of “your personal actions anywhere in the world”. The policy did not contain an exclusion for liability or damages arising out of the ownership, use or occupation of premises other than the premises specifically described on the coverage summary page.

The court indicated that the law on duty to defend is well established; the general rule being that if the pleadings against the insured allege facts which, if proven, would fall within coverage, the insurer is required to provide a defence, regardless of the truth of the allegations.  A court must however, determine the true nature of the claim; otherwise, the parties to an insurance contract would always be at the mercy of the third-party fling a suit.

The policy wording was clear and unambiguous, and provided coverage for “personal” acts anywhere in the world. The true nature of the claim was that Ms. Hill was negligent for failing to hire a competent contractor, which the court found was a claim “arising out of the acts of an individual”, which could potentially fall within coverage and therefore trigger the insurer’s duty to defend.