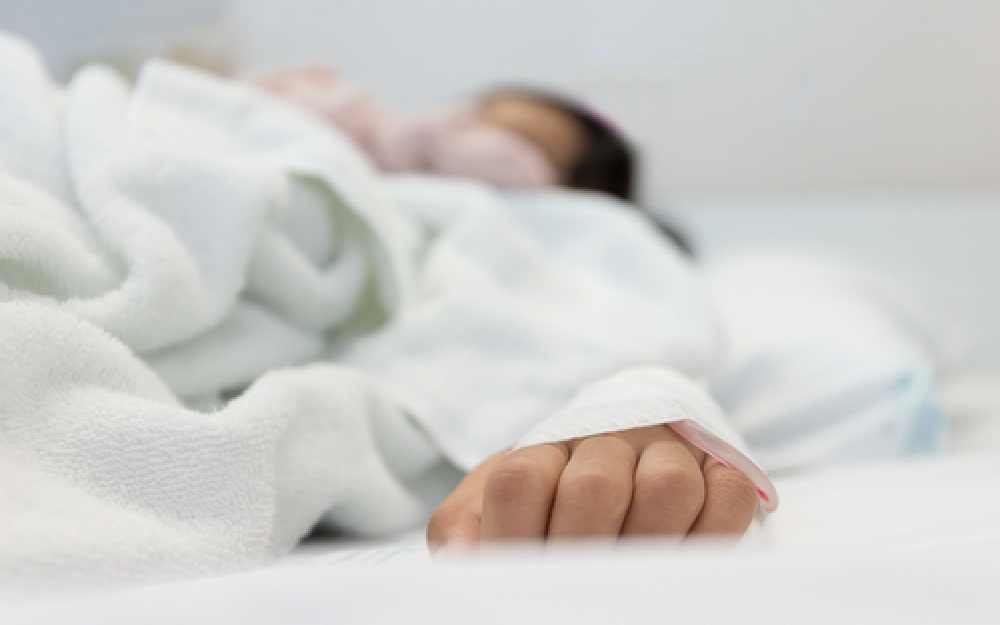 One of the first New Brunswick decisions of 2016 concerns the malpractice insurance coverage of physicians.

Shirley Shannon was a patient of Dr. Kwabena Agyei Akuffo-Akoto in the 1990s. She commenced a lawsuit against Dr. Akoto arising from sexual assault and mental distress which she suffered while she was his patient. In 2004, Ms. Shannon received a default judgment against Dr. Akoto. Unfortunately, Dr. Akoto left the country and Mrs. Shannon was unable to collect on the judgment.

Shannon then attempted to collect the value of her claim against Dr. Akoto from the Canadian Medical Protective Association (“CMPA”) as Dr. Akoto’s insurer.

In 2005, Shannon filed her claim against the CMPA alleging that the CMPA had to pay this default judgment. CMPA opposed the action, stating that it is not a malpractice insurer, and the payments it issues to medical malpractice claimants are discretionary in nature.

Justice DeWare considered the purpose of the CMPA and how it fits into New Brunswick legislation. CMPA is a ‘mutual defence association’ and does not provide insurance coverage to physicians. The physician and CMPA enter into an ‘agreement’ whereby the physician pays annual dues and CMPA provides a defence for physicians when faced with malpractice suits. The CMPA does not provide indemnity coverage for malpractice per se, but does regularly pay out the value of judgments entered against physicians.

The NB Medical Act requires all physicians to carry professional liability insurance. Despite the CMPA not being an ‘insurer’, the New Brunswick College of Physicians and Surgeons accepts CMPA membership as fulfilling this requirement.
During this hearing, the College expressed concern that there is no absolute obligation on CMPA to respond to or indemnify physicians for malpractice claims. The Department of Health also believed CMPA was an insurer. This is also interesting, where the provincial government contributes to the cost of physicians obtaining malpractice insurance and where most NB physicians use CMPA as their de facto malpractice insurer.

Justice DeWare concluded that the coverage which the CMPA provides is discretionary in nature. It is not an ‘insurer’ within the meaning of the Insurance Act. Justice DeWare acknowledged the appearance of a disconnect between the Medical Act requirement that doctors carry malpractice insurance and the coverage provided by CMPA. She said this gap was for the College and government to address.

Ultimately, Mrs. Shannon was left without means to recover on her default judgment.

Where the CMPA is not an insurer, this leaves open a possible gap in professional liability coverage for physicians looking for indemnity in medical malpractice cases.