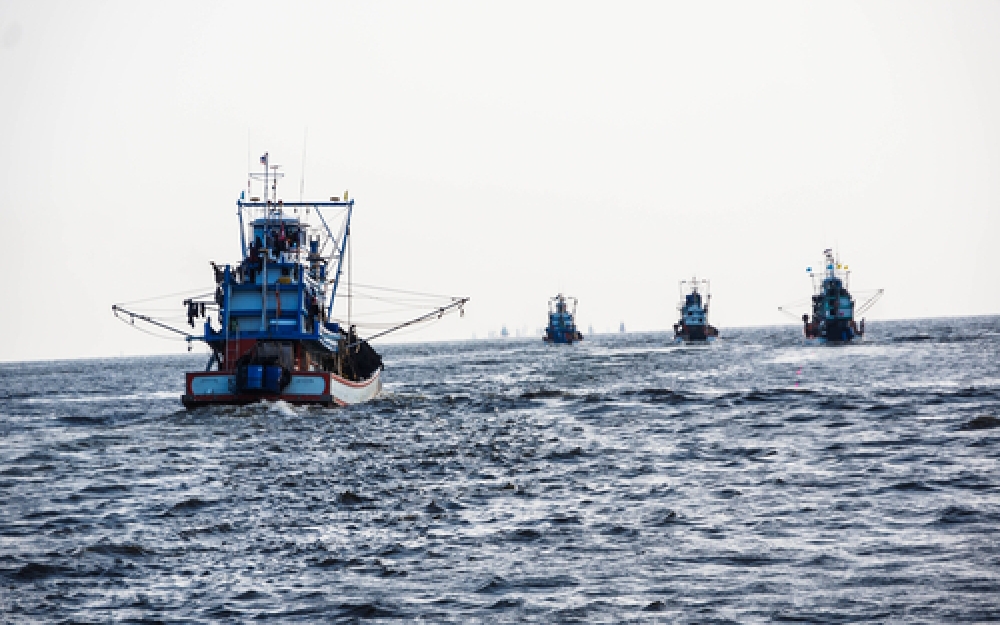 On August 21, 2001, Scott Doyle was working on the “Kathy D”, a fishing boat owned the Defendant Leo Roberts. Also on board that day was Roberts’ daughter, Kim Roberts, who was in charge of the mechanical hauler on the boat used to draw in the herring nets used by the Kathy D’s crew to catch fish.

Mr. Doyle stated that on that clear day at sea the Kathy D was hit by a freak wave while he was helping to draw in the herring nets. Mr. Doyle was caught up in the net and became tangled in the net hauler, suffering a badly broken arm.
Mr. Doyle alleged negligence against Leo Roberts, stating that the ship’s captain did not ensure that proper safety practices were followed and did not appropriately train Kim Roberts on how to run the net hauler.

At trial, the two main issues were the proper standard of care required of Leo Roberts to protect his crew from injury while using a net hauler, and whether these alleged mistakes were the cause of Mr. Doyle’s injury.

Justice Cheverie concluded that while working with a net hauler could be dangerous, Mr. Roberts had met the required standard of care. The normal course was to have employees trained ‘on the job’. There was no formal training for employees to take.

Additionally, Justice Cheverie found that while Leo Roberts did not have a standard procedure in place regarding what to do if someone became tangled in the net hauler, this was not required. A second employee was present to stop the net hauler if someone became tangled in it, and there was no evidence that Kim Roberts had failed in her duties that day.

Regarding causation, Justice Cheverie found that no liability attached to Mr. Roberts. The cause of Mr. Doyle’s injury had been the ‘freak wave’, and was not due to any negligence on the part of Mr. Roberts.

Overall, this case serves as a reminder that not all injuries can be attributed to the fault of another person. A Plaintiff needs to be aware that the burden is on him to clearly establish that the defendant failed to meet certain standards of care, and that this failure let to his injuries.

You can read Doyle v. Roberts and P.E.I. Mutual Insurance Company, 2015 PESC 37, in its entirety here.