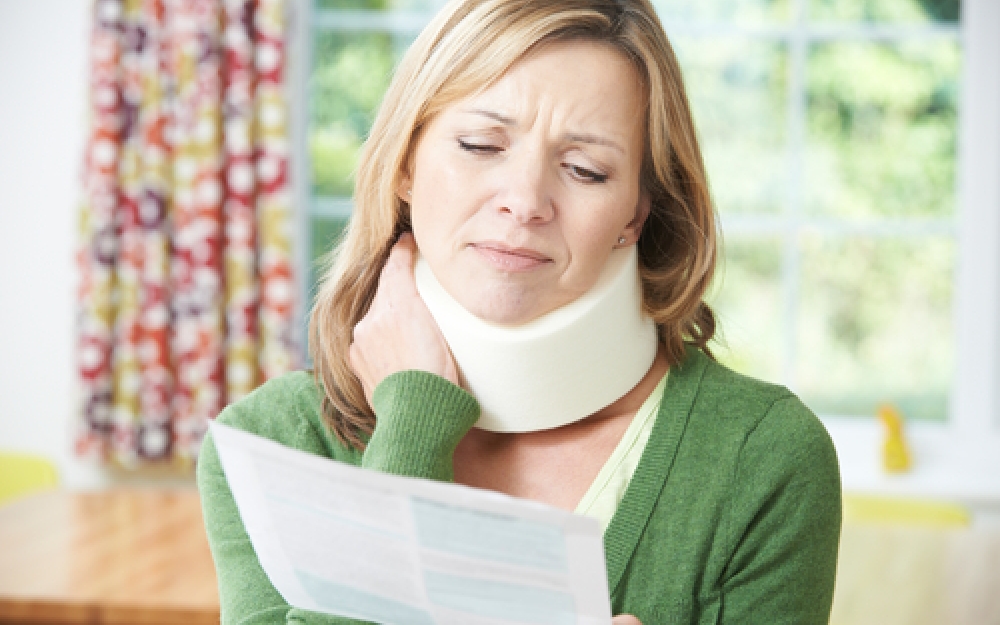 This recent case from Nova Scotia is a review of how that province’s new minor injury cap is applied in motor vehicle accident claims.

Debra Gibson was injured in a motor vehicle accident. Liability was found to be 100% against the defendant, Mary Julian. Ms. Gibson’s injuries were a whiplash injury and a cervical sprain, along with chronic headaches that she alleged arose from the accident. Ms. Gibson returned to work six weeks after the accident as a library assistant.

Justice Chipman allowed general damages based on the indexed ‘cap’ amount for the year of the injury, being $7,956.00. He denied Ms. Gibson’s claim for the cost of medical care on the basis that her own automobile insurer (Section B) had refused to pay for ongoing treatment. This refusal was based on an independent medical examination (IME) report.

As one of the early ‘new cap’ Nova Scotia cases, this will likely be relied upon for the application of the ‘new cap’ for motor vehicle accident claims that occurred after April 2010.