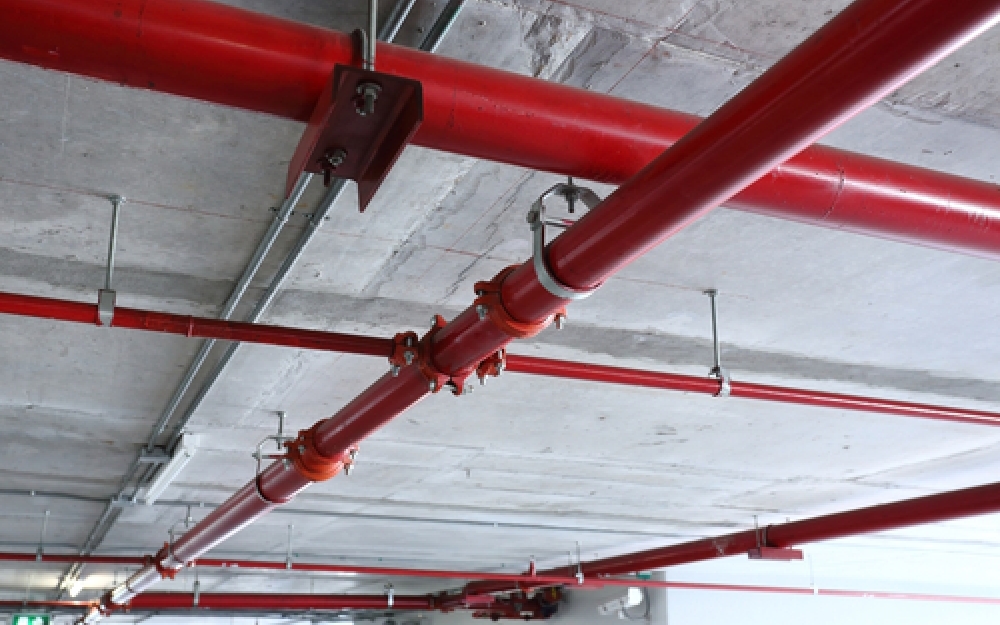 The Grafton Connor Group (hereafter “Grafton”) owns and manages a number of properties in Nova Soctia, one of which was the North End Pub in Halifax. Beginning in 1999, Grafton purchased insurance for its properties through insurance broker Marsh Canada Limited (hereafter “Marsh”). In 2003, Marsh sought coverage for the North End Pub from Lloyds of London Underwriters (hereafter “Lloyds”). The file that Marsh provided to Lloyds indicated that the North End Pub building was of masonry construction (made of brick) and protected by a fire-sprinkler system. It was not. Lloyds issued the policy and renewed it every year.

In March, 2007, the North End Pub was destroyed by fire. In the course of investigating the fire, Underwriters discovered that, contrary to the information it received at the time it bound coverage, the Pub was neither sprinklered, nor was it entirely of masonry construction. As a result, Lloyds denied Grafton’s claim for the insurance money on the basis of material misrepresentation. Grafton sued Lloyds for breach of contract and Marsh for negligence.

The Nova Scotia Supreme Court dismissed Grafton’s claim against Lloyd’s and allowed its claim against Marsh, in part. Justice Leblanc stated that that if Lloyd’s had been informed that the North End Pub was of mixed construction and lacked a sprinkler system, it would have charged a higher premium for coverage. As a result Lloyd’s was entitled to void coverage of the pub. Grafton argued that Lloyd’s failed to competently assess the pub’s risk. If it had done so, Grafton claimed, then the mistakes would have been discovered and the pub would have been properly insured. Justice Leblanc rejected this claim, stating that an insurer has no duty to unearth an insured’s or a broker’s misrepresentations.

However, Justice LeBlanc found Marsh 50% liable. Marsh breached the standard of care of a reasonable broker by failing to make inquiries of Grafton’s employee, Mr. Raymond, to ascertain whether he had the necessary training or experience to accurately complete the insurance applications, and, if not, to discuss property inspections with him. Mr. Raymond did not know whether the pub had sprinklers or masonry construction, and wrongly assumed when reviewing the insurance policies that Marsh had correctly identified these features. Meanwhile, Grafton provided Raymond with no instructions and was also found 50% liable for its lack of coverage.