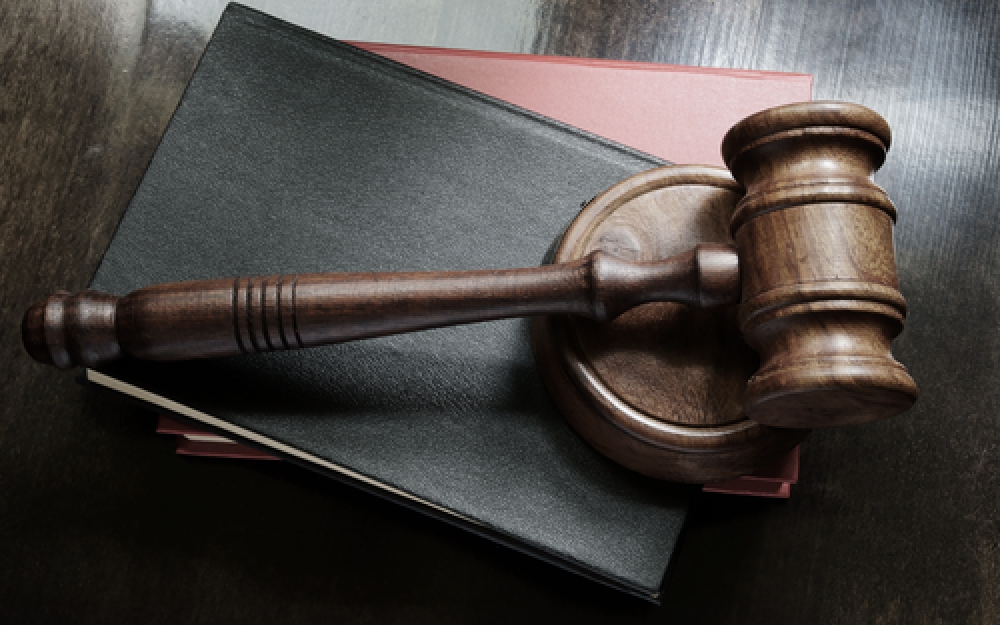 In the weeks leading up to trial, the Plaintiffs rejected the insurers’ offers to settle. After a 20 day trial in 2011 and 2012, Justice Garnett of the New Brunswick Court of Queen’s Bench dismissed the Plaintiffs’ action. Dr. MacPherson committed suicide and therefore his family members were not entitled to accidental death benefits. Justice Garnett stated that there was no evidence that the insurers acted in bad faith.

For costs, Justice Garnett ordered the Plaintiffs to pay to Clarica Life and Sun Life $84,850 plus disbursements. Justice Garnett assessed costs on an amount involved of $2,000,000 and used Scale 4 on Tariff “A”. The allegations of bad faith necessitated calling claims managers and an insurance expert, which made the matters more complex. The Plaintiffs offered no evidence the insurers acted in bad faith.