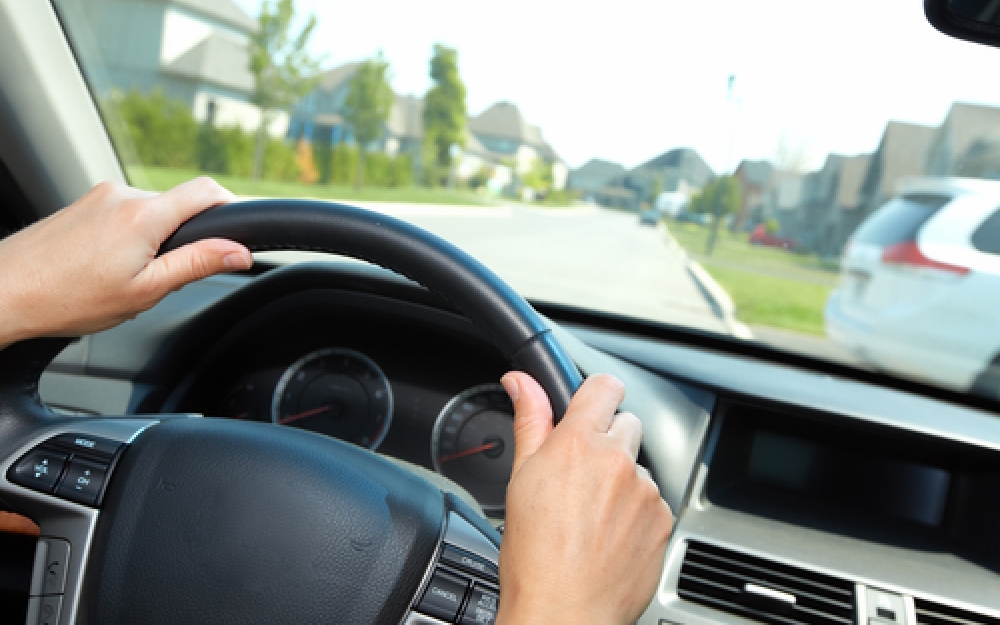 In 1989, Joseph Moloney was in a motor vehicle accident for which he was at fault. The driver of the other car was injured. Moloney was uninsured and had few assets, so the other driver sought compensation from Alberta’s Administrator for Motor Vehicle Accident Claims. The Administrator paid the victim with money from Alberta’s General Revenue Fund and then sued Moloney for its losses. The Court granted judgment for the Administrator against Moloney for over $190,000.

Moloney paid the Administrator a few thousand dollars over the years but in 2008 he filed for bankruptcy. In 2011, Moloney was discharged from bankruptcy. Despite this, the Government of Alberta told him that his driver’s license and vehicle registration privileges would be suspended indefinitely until he paid his debt to the Administrator. Moloney applied to the Alberta Court of Queen’s Bench for an order staying the suspension of his driving privileges.

The Alberta Court of Queen’s Bench ruled in favour of Moloney. Justice Moen stated that the Government of Alberta’s power to suspend drivers’ licenses and vehicle registration to coerce a person to pay a discharged debt conflicts with Canada’s Bankruptcy and Insolvency Act. The purpose of the Bankruptcy and Insolvency Act is to provide financial rehabilitation and a fresh start to insolvent persons so they may be unfettered by past debts. Coercing bankrupts to pay a discharged debt consequently undermines Canada’s bankruptcy regime.