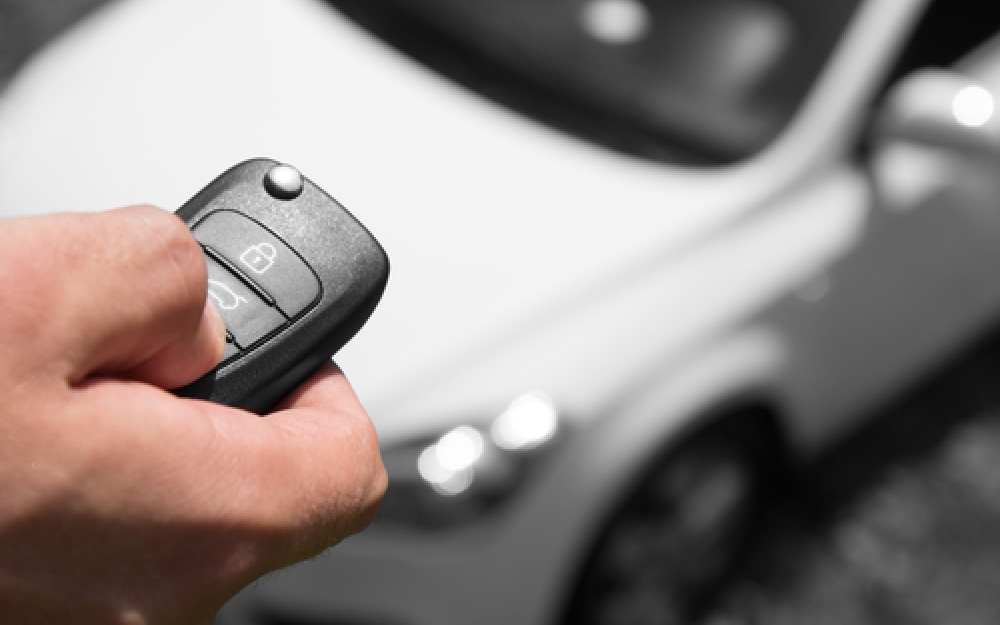 Holly Grue was walking home following a community dance in the early morning hours of January 1, 2012 when she was struck by a Jeep driven by Ryan McLellan and owned by Greg McLaughlin. The accident left the Plaintiff with paraplegia and she will have to use a wheelchair for the rest of her life.

Ryan McLellan had grown up a few houses down from the McLaughlins and they took him under their wing because he seemed to live a difficult and lonely home life. Greg and Ryan were very close and Ryan often ate meals with the family.

Earlier in the evening on the night of the accident, Ryan was preparing to attend the dance with his friends. He listened to music, drank alcohol, and consumed marijuana in the afternoon and evening prior to leaving for the dance around 10PM. He continued to drink and consumed more marijuana at the dance.

Ryan and Greg shared an interest in off-roading vehicles and had discussed Ryan’s interest in Greg’s Jeep TJ. Ryan testified at the trial that while at the dance Greg “…told me to take it for a rip if I wanted to.” Greg testified that he had never given Ryan permission to take his jeep.

Ultimately, the court found that Greg did not prove that he did not give consent and as such was liable for the injuries caused in the accident. Significantly, the court also noted that Greg’s failure to secure his vehicle and the keys was negligent. The court clarified that although not all drivers in all circumstances will be expected to secure their vehicle but in these circumstances, Greg should have. There can be a duty though to secure vehicles in circumstances where intoxicated persons will have access to and/or an interest in driving the vehicle.

Greg had talked openly of the availability of his keys when he was in the company of several intoxicated individuals. Greg knew that Ryan was interested in driving his Jeep.