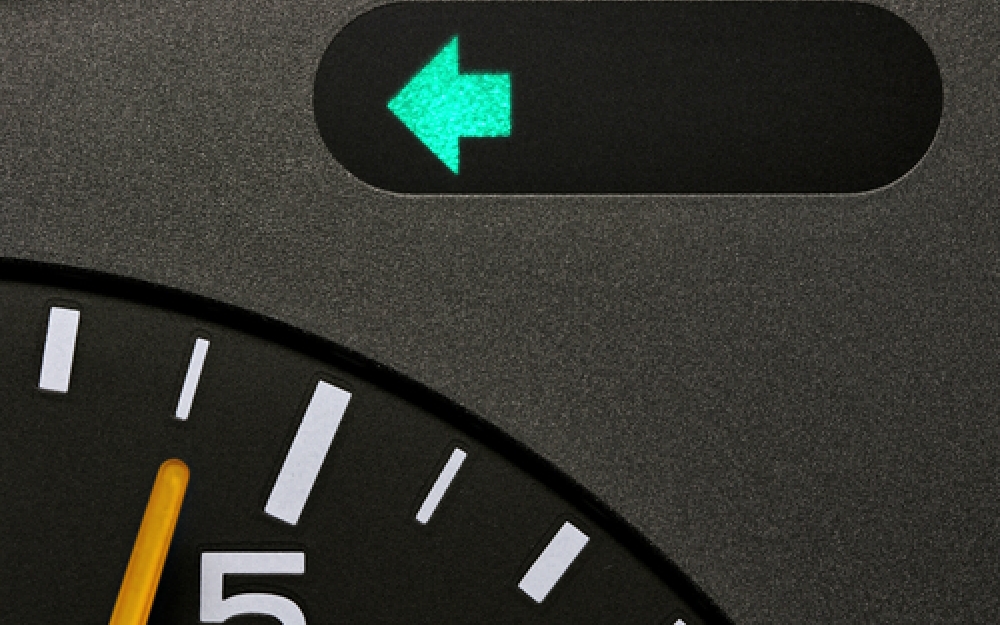 On January 11, 2010, Rosemary Ryan was driving her daughter’s car with her daughter as a passenger along Pitts Memorial Drive in Newfoundland. She moved to the left lane to allow room for traffic merging onto the highway when she was struck on her right side and then on her right rear bumper by Bernice Curlew’s vehicle. The court found that Ms. Curlew had been negligent when she collided with the Plaintiff.

Ms. Ryan suffered muscle and ligament injuries to her neck, hip and back in the accident. She continued to have pain and stiffness as well as headaches 8 years later and had no prior history of neck problems. Her prognosis was uncertain.

The Defendant claimed that the Plaintiff had failed to mitigate her losses in 3 ways: not following the advice of her psychiatrist; not taking her antidepressant medication; and not following an exercise routine her health care professionals recommended following the accident.

The court took the view that Ms. Ryan’s damages should be reduced based on the percentage of likelihood that the prescribed treatment plan would have eliminated or reduced her loss. In this instance, after reviewing evidence of both parties and the reports of treatment providers, the court reduced her losses by 10%.