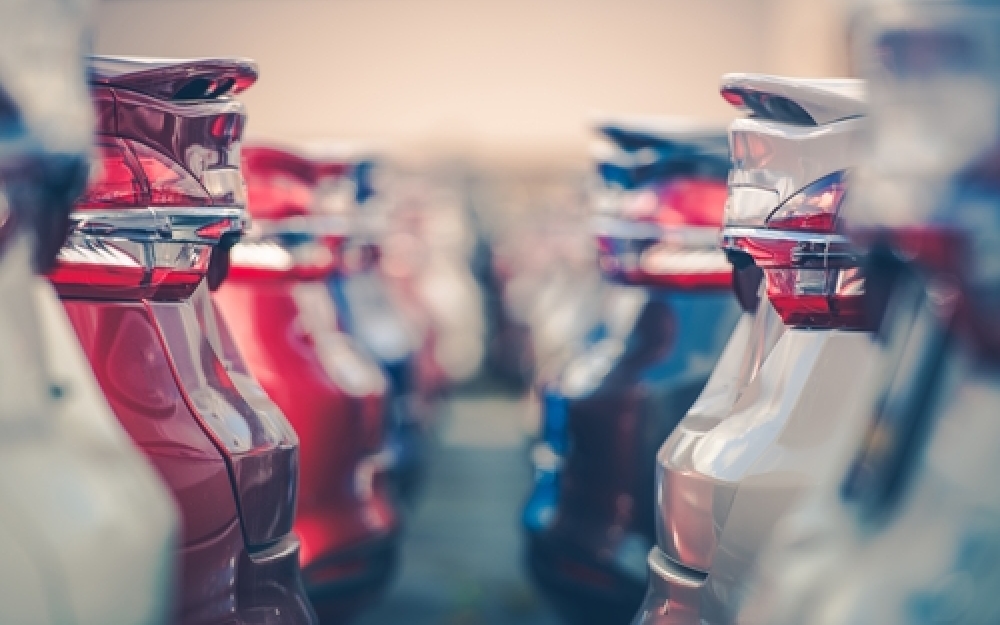 J and C were both minors and were drinking alcohol and smoking marijuana at C’s mother’s home. Sometime after midnight they left C’s mother’s home intending to steal valuables from unlocked cars. They entered an unsecure commercial car garage and checked for unlocked cars. C found an unlocked car and found the keys in the ashtray.  C did not have his license and had never driven on the road before but decided to steal the car to pick up a friend in a nearby town. C told J to “get in” and they drove the car out of the garage and onto the highway where they crashed. J suffered a catastrophic brain injury. Through his litigation guardian, J sued the garage, C and C’s mother for negligence.

The trial judge apportioned liability between the garage, C, C’s mother, and J. The Ontario Court of Appeal upheld the trial judge’s findings as to liability and dismissed the appeal. The garage appealed to the Supreme Court who considered whether the garage owed J a duty of care.

The Supreme Court decided that the garage did not owe J a duty of care because the risk that a minor would enter the garage, steal a vehicle, and then crash said vehicle was not reasonably foreseeable. The Court stated that a business will only owe a duty of care to someone who is injured following the theft of a stolen vehicle when, in addition to theft, the unsafe operation of the stolen vehicle was reasonably foreseeable.