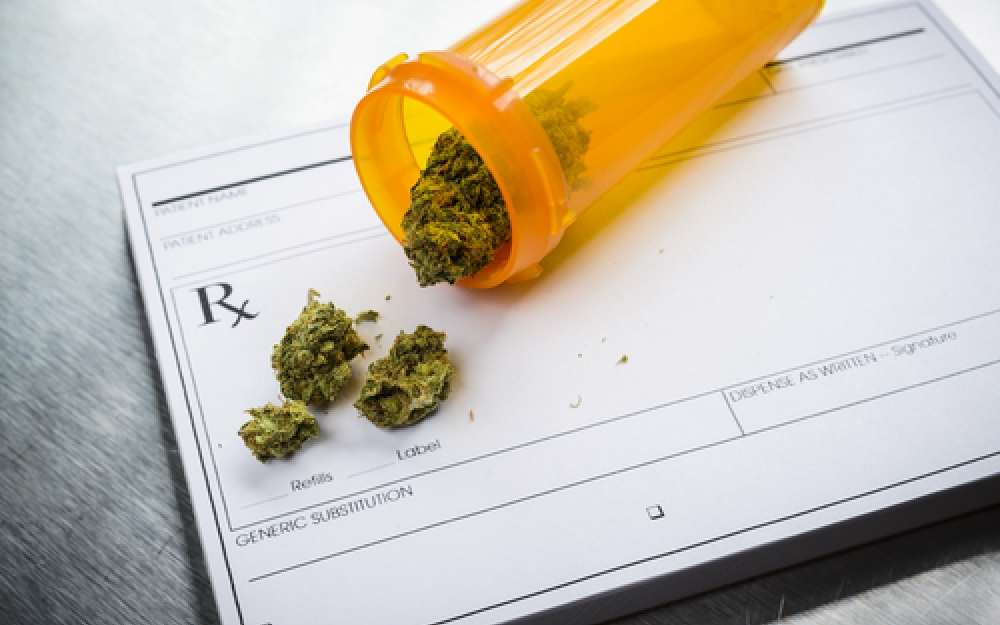 The Plaintiff, Robert Despres, was injured in a workplace accident in September 2009 when his hand was crushed between a crane bucket and a building. As a result of the accident, the Plaintiff suffered pain and discomfort in his right thumb and hand. This evolved into Chronic Regional Pain Syndrome (hereafter “CRPS”).

The Plaintiff’s pre-accident medical history consisted of hypothyroidism and severe asthma. The Plaintiff’s asthma symptoms began at age two and continued to the date of accident. As an adult, the Plaintiff smoked a pack of cigarettes per day and marijuana despite repeated orders from his doctors to cease.

After the crane accident, the Plaintiff’s doctors attempted to treat his CRPS with nerve blocks and botox but were unsuccessful. The Plaintiff became depressed and sometimes suicidal but refused anti-depressants. The Plaintiff began using marijuana without prescription three times daily to reduce pain. His doctors prescribed Nabilone (a “pot pill”) in 2011, and medical marijuana in 2012.