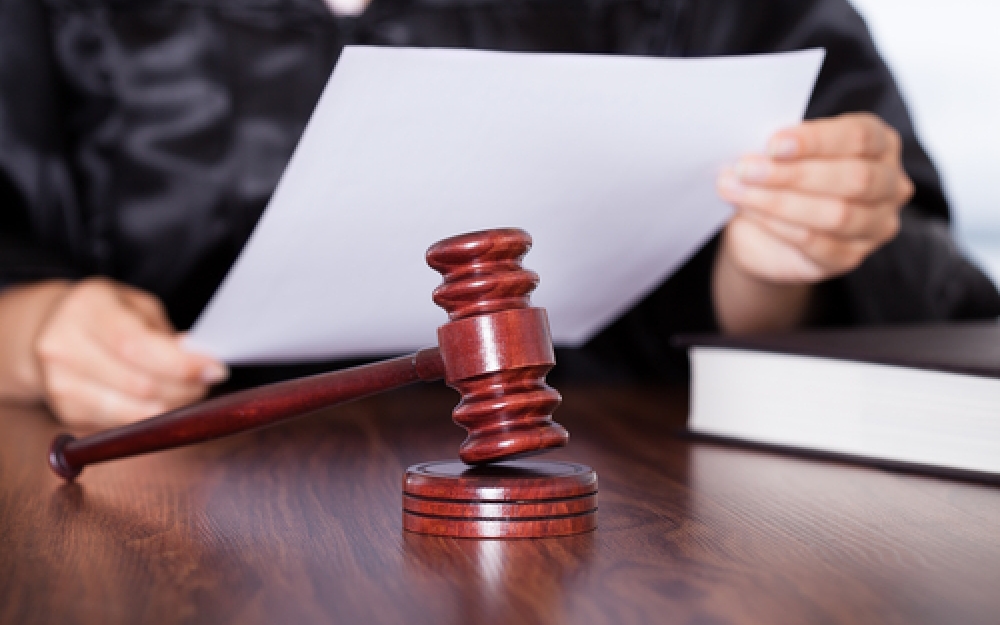 In 2009, the Plaintiff, 84-year-old Maria Persampieri, was a passenger in a motor vehicle that was rear-ended. The Plaintiff brought an action against the Defendants for damages. Defendants’ counsel gave the Plaintiff two options: withdraw the action on a without costs basis or proceed to trial.

The Plaintiff succeeded in defeating two motions by the Defendants and at trial the jury awarded the Plaintiff $40,000 for general damages, $25,000 for housekeeping and home maintenance, $2,000 for attendant care and $500 for medical and rehabilitation expenses. However, after deductions for accident benefits the net jury award was only $20,414.