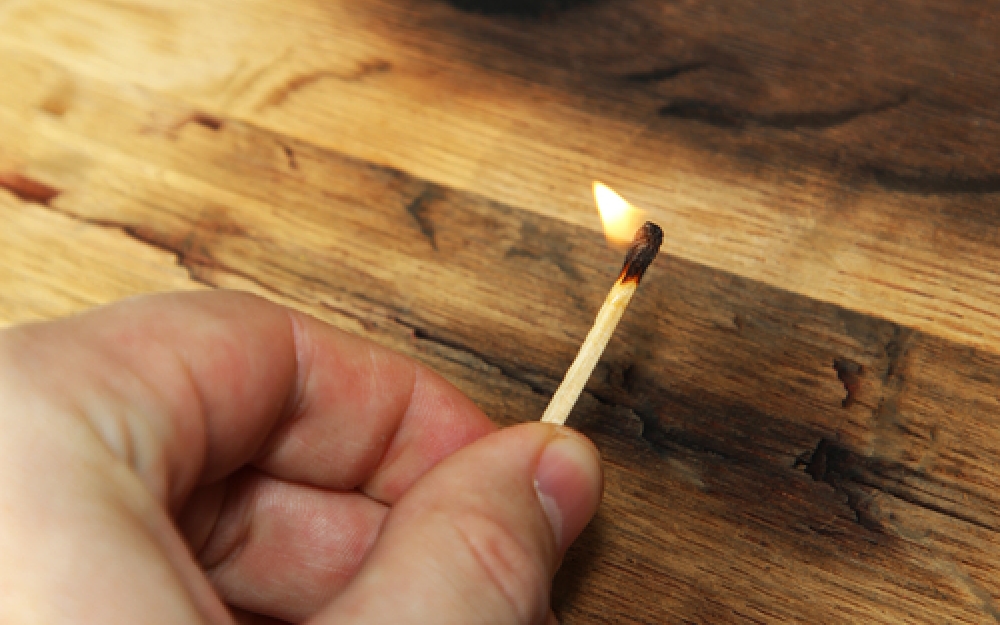 The 78-year-old widower Plaintiff owned a large home in Kelowna that he insured with Canadian Northern Shield Insurance (hereafter “CNS”). The Plaintiff was away overnight at a Casino when the house fire occurred. The plaintiff swore a proof of loss in respect of the damage to the house, claiming $425,000. CNS denied the Plaintiff’s claim. CNS alleged the Plaintiff, or someone at the Plaintiff’s discretion, deliberately set the fire. The Plaintiff brought an action against CNS for breach of contract.

At trial, CNS argued the evidence supported their theory. The fire department concluded an arsonist set the fire using an accelerant. A neighbor saw a silver Chrysler 300 speed away from the house at the time of the fire. The arsonist spray-painted “SATAN IS KING”, “BURN IN H#*%” and “666” on the property. The Plaintiff had considerable debt and had listed the home for sale. Investigators found no signs of forced entry into the home. Perhaps most suspicious, the Plaintiff had the home’s alarm system deactivated the day before the fire.