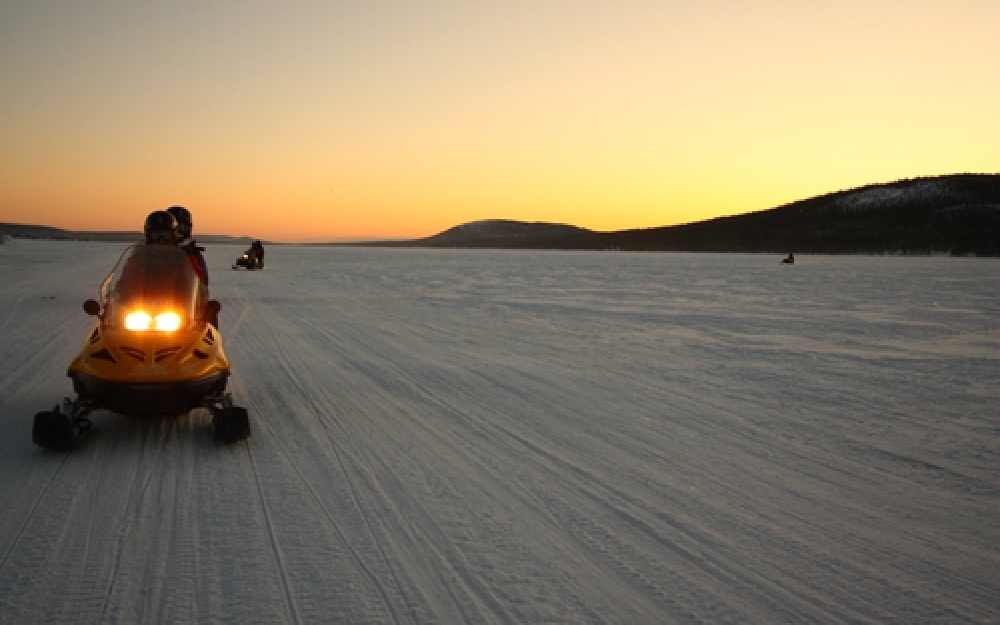 On January 24, 2009 Tyler Middleton and Mr. Pankhurst went ice fishing on Lake Simcoe. Mr. Pankhurst travelled by snowmobile and at the time of driving he possessed a valid driver’s licence, which had been issued to him without any restrictions.

Mr. Pankhurst drove his snowmobile onto the lake to pick up Mr. Middleton and while he was on a road along the shore, lost control and both he and Mr. Middleton were ejected. Mr. Middleton hit a telephone pole and suffered significant injuries.

The parties reached a settlement pursuant to which Mr. Pankhurst would pay $900,000. Mr. Pankhurst was insured by Aviva and they took the position that they were not obliged to pay any part of the settlement on the basis that Mr. Pankhurst was not authorized by law to drive at the time of the accident, because he had been drinking and driving at night, in breach of his probation order.

The trial judge found that Mr. Pankhurst was authorized by law to drive at the time of the accident because he had a valid driver’s licence that was not subject to any restrictions imposed by the Ministry of Transportation.

Justice Hourigan at the Ontario Court of Appeal agreed with the trial judge and stated that any decision to the contrary would be against the policy objective of the Insurance Act to provide insurance protection for negligent tortfeasors who do not intend to cause harm to their victims. The breach of his probation order did not affect whether he was a “person authorized by law” to operate a motor vehicle, so as to affect his entitlement to insurance coverage.