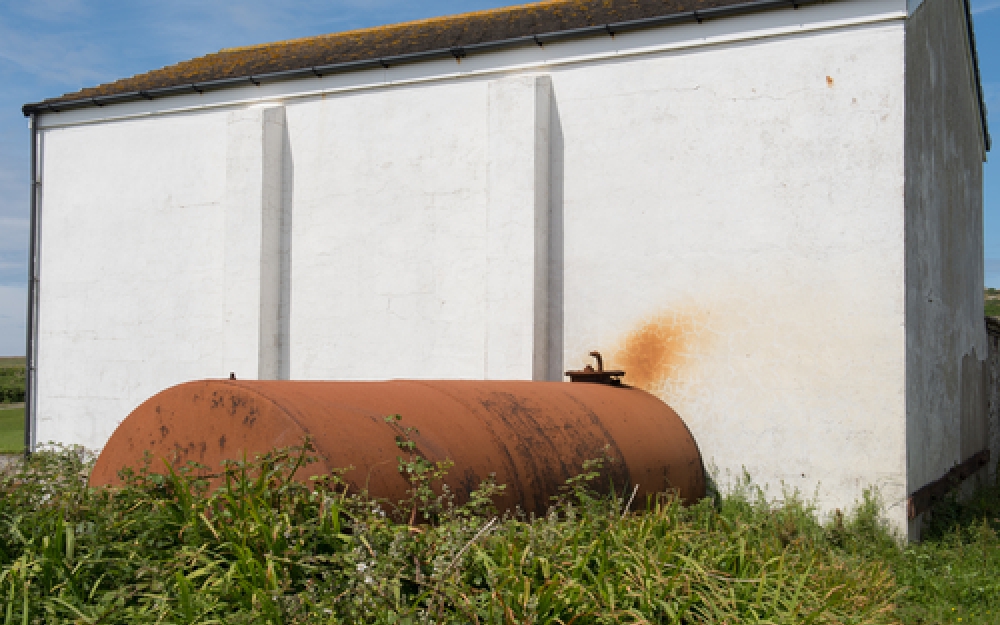 The Ontario Court of Appeal this month overturned an earlier appeal ruling in a case involving an insurer’s right to subrogate a claim in the name of an undischarged bankrupt. In January 2008, Stan Fergusson Fuels Ltd. delivered more than 600 litres of fuel oil to an outdoor tank at the home of Art and Wendy Douglas. Somehow the entire shipment of oil escaped and contaminated the Douglas’ property.

The Douglases turned to their insurer, State Farm, who then sought to recover its money from the oil supplier, Stan Fergusson Fuels Ltd., via a subrogated action in the Douglases’ name.

More than a year after the date of loss and before State Farm filed their subrogated claim, the Douglases had separated and each had declared bankruptcy.  At the time of filing the Statement of Claim, Mr. and Mrs. Douglas were undischarged bankrupts.

The Defendant oil supplier filed a motion for summary judgment, arguing that at the time that the action had been commenced, both Mr and Mrs Douglas were undischarged bankrupts, and that actions could not be commenced in their name, since all their property, including any right to commence an action, rested with the trustee in bankruptcy.  They argued that the action should have been started in the name of the trustee in bankruptcy, but that the claim was now statute barred.

In August 2014 Ontario Superior Court Justice Brian Abrams rejected that argument and allowed State Farm to pursue its subrogation claim, saying that the bankruptcy did not affect State Farms subrogation rights under the policy and the Insurance Act.

The fuel supplier appealed this ruling, but a three-judge panel of the appellate division of Ontario’s Superior Court upheld it in January 2016.  The Defendant appealed it further to the Ontario Court of Appeal.

The Court concluded that State Farm could have asserted its rights to subrogate in the name of the bankruptcy trustee but that they had missed the limitation period to amend the pleadings to do so at that time.

With the decision having been split 3 to 2 and having important considerations throughout the Country, it will be interesting to see if the decision will be appealed to the Supreme Court of Canada.

Previous PostSection B Benefits are Deductible From all Heads of Damages.Next PostDriver in Violation of Probation Order is a ‘Person Authorized by Law’ to Drive a Vehicle