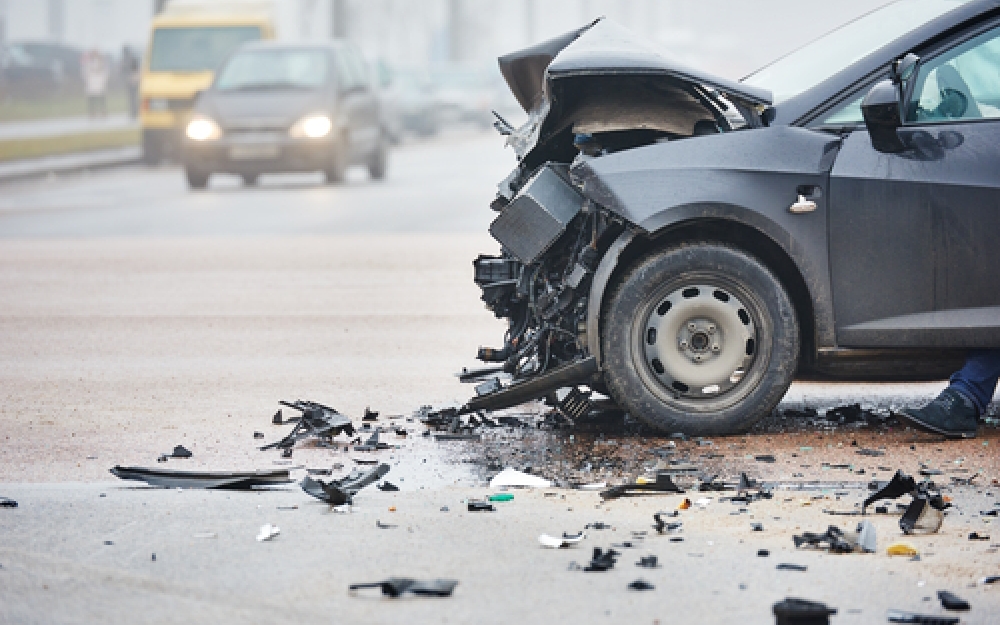 In March 2010 Monica Bent was injured in a motor vehicle accident whereby she suffered various injuries. By the date of trial, she was in receipt of Canada Pension Plan Disability benefits and Section B weekly indemnity benefits as a result of her injuries and pre-existing multiple sclerosis.

At trial, the Plaintiff put forward a claim in excess of $550,000, a large percentage of which was for loss of future earnings.

The trial judge awarded general damages of $35,000, and an additional $21,000 for loss of services and cost of care.  The trial judge also found a loss of earnings from the date of the accident until February 2011, when the Plaintiff began receiving CPP disability benefits, which were being paid due to her multiple sclerosis.

The Plaintiff appealed on various grounds, all of which were dismissed, and the Defendant cross appealed that the trial judge had not deducted past and future Section B benefits against the totality of the damages.

The Defendant relied on Section 263(2) of the Insurance Act which stated that all amounts received from the Section B insurer constitute a release by a claimant of “any claim” against a Defendant liable to the Plaintiff.  The Defendant argued that the term “any claim” meant that Section B benefits would be deductible against all heads of damages, not just loss of income.

The Court of Appeal agreed with the Defendant, and found that the amounts received by the Plaintiff for Section B weekly indemnity benefits, including amounts to be received in the future, should be deducted from all heads of damages, not just loss of income.

In allowing the cross appeal, the Court of Appeal found that the value of future weekly indemnity benefits was more than the entirety of the damages awarded to the Plaintiff, leaving no loss to the Plaintiff.

The result of the Cross Claim being allowed was that the Plaintiff’s judgment was reduced from $55,000 down to $0.