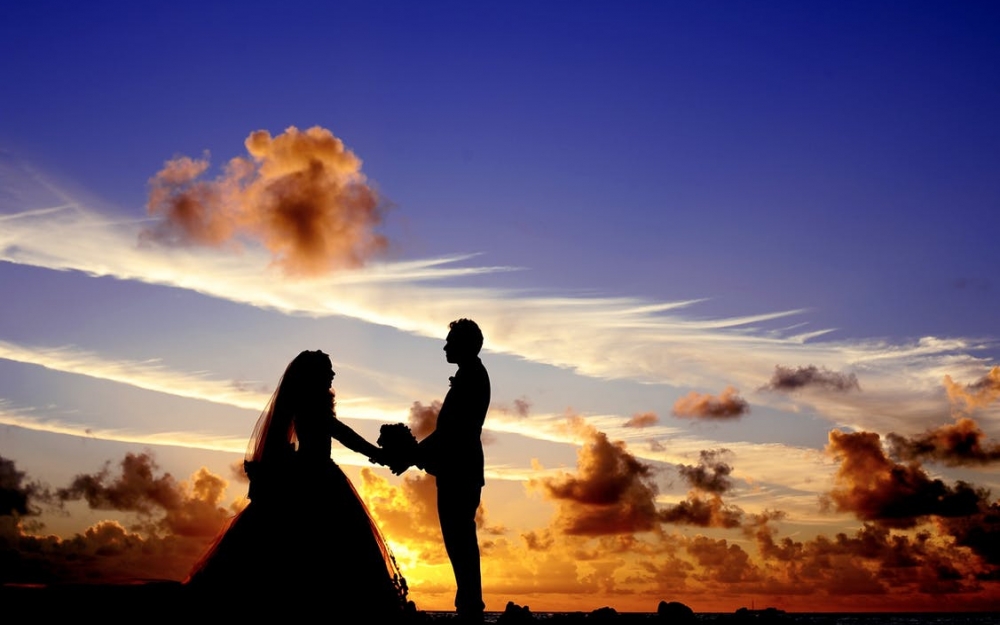 On January 31, 2013 Mr. Bashir Ali suffered injuries while a passenger in a vehicle insured by Aviva. Mr. Bashir did not have his own motor vehicle insurance, however his wife, Ms. Shire, from whom he was allegedly separated from, did have a policy of insurance with Security National Insurance. There was a dispute between the two insurers as to who was required to provide Section B medical benefits for Mr. Ali which was referred to arbitration and then appealed to the Court. It was agreed by both insurers that if Mr. Ali was the spouse of Ms. Shire, that Security National was responsible for insuring Mr. Ali, however the dispute between the parties was over whether Mr. Ali and Ms. Shire were in fact legally married in Canada.

Mr. Ali had provided a sworn stated indicating that he was legally married to Ms. Shire but had separated in 1999. Mr. Ali’s evidence was that he and Ms. Shire were married in a religious ceremony in Somalia, however neither he nor Ms. Shire provided any documentation related to the ceremony, and their marriage was not registered in Canada and they had not undertaken any type of divorce proceedings in Canada.

Mr. Ali and Ms. Shire had both considered themselves married, and both advised that they had been separated/divorced since 1999. The parties had 6 children together, including one born 3 years after their alleged separation. Insurance records showed that from 2007 to 2014, Mr. Ali was listed as an additional driver on Ms. Shire’s insurance policies, and also showed that in 2015 Ms. Shire obtained a new motor vehicle insurance policy with Mr. Ali listed as her spouse.

Surveillance was also conducted showing Mr. Ali going to Ms. Shire’s residence, driving her car and showed facebook photographs of the two parties together after the accident.

Aviva Insurance presented various online pamphlets and articles regarding Muslim wedding ceremonies in Somalia, which stated that it was not unusual for the ceremonies not to include any form of paperwork or documentation.

Justice Kristjanson upheld the arbitrators decision stating that Mr. Ali and Ms. Shire were not legally married for the purposes of the insurance policies. He noted that there was no record of the marriage ceremony, no evidence before the court to show that the parties were considered legally married in Somalia and no evidence that the marriage had ever been registered in Canada.

Previous PostAdditional Insured Entitled to Independent Solicitor and Control of Own DefenceNext PostSection B Benefits are Deductible From all Heads of Damages.