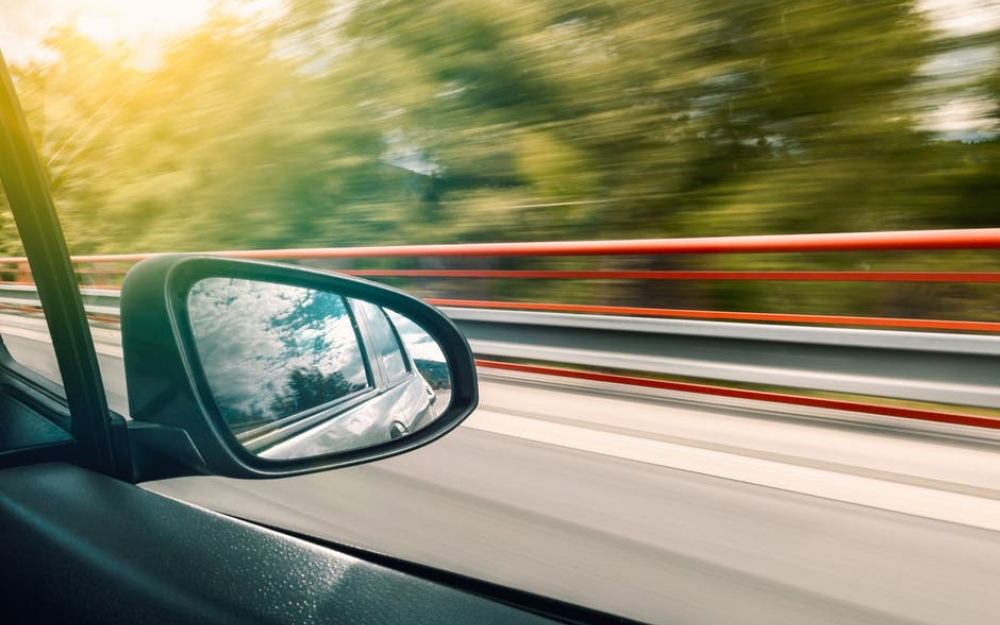 The Plaintiff Randy Lefeuvre was seriously injured when he was a pedestrian on the side of the road that was struck by a vehicle. Mr. Lefeuvre started an action against the driver that struck him, along with two Municipalities (Durham and Clarington), the utility Company in charge of the street lights (Miller Maintenance) and a maintenance company in charge of road maintenance (Langley Utilities).

The Court agreed that in the circumstances there was a conflict of interest that existed between the municipalities and the insurers that were defending them. As a result, the Court granted the order sought, and allowed the Municipalities to appoint their own solicitors and to control their own defences.