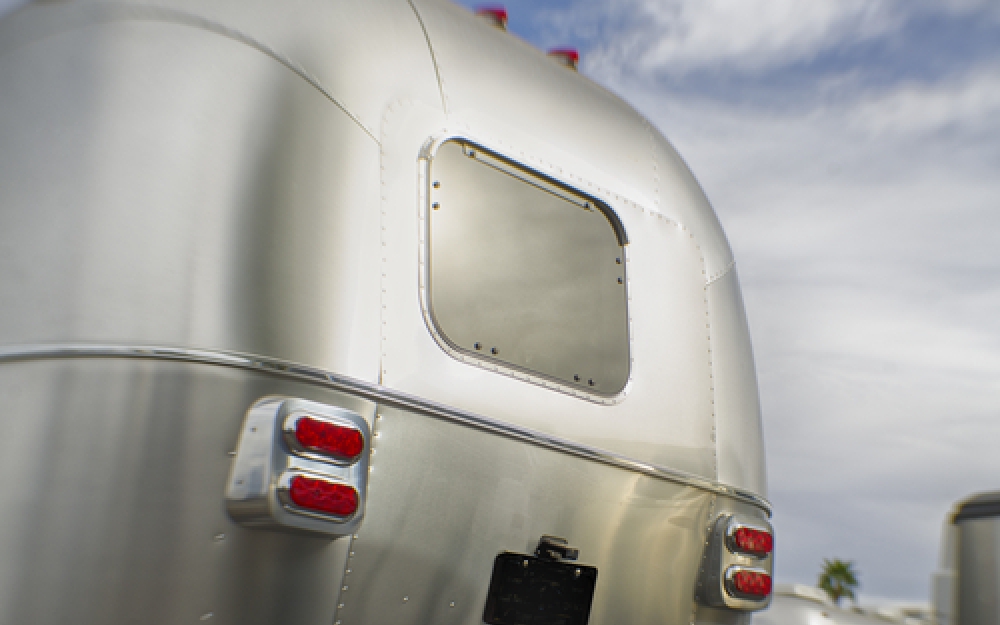 Randy Taylor lived in Fort Saskatchewan, Alberta and owned a rental property in Westlock, Alberta.  The rental property was rented to a married couple, who eventual separated, and ended their lease effective June 29, 2015. Mr. Taylor did not advise his insurer that the tenants had moved out and that the property was vacant.

Mr. Taylor decided to undertake renovations prior to renting it to new tenants. He planned on completing the renovations in August 2015, in order to rent it in September.

It appears that Mr. Taylor was doing the renovation work on the house himself, had stored his tools for the project in the house and would use the bathroom in the house, but had no food, clothes or other personal items located in the house.
On August 22, 2015, a fire caused approximately $80,000 worth of damage to the home. His insurer denied coverage on the basis that the property had been vacant for more than 30 consecutive days.  The question before the court was whether Mr. Taylor was residing at the property so as to preclude the insurer from relying on the vacancy exclusion.

Justice Belzil noted that it was possible that a party could be considered to be a resident of more than one property, so the fact that his primary residence was elsewhere was not determinative of the question as to whether the property was vacant. The judge also noted that conducting renovations to the property does not necessarily mean that the owner was residing in the dwelling either.

Justice Belzil noted that the important evidence would be whether the party was sleeping, cooking or eating in the home and whether he was storing personal items such as clothing and clothes in the home which would show that his intention was to reside in the home. The Judge found that this was not the case, and that Mr. Taylor was not living in the home at the time.

The decision then went on to consider whether sleeping in the holiday trailer was sufficient to find that Mr. Taylor was residing at the property. In doing so, the Judge looked at the description of “building” in the policy, which included the dwelling, attached structures, detaches structures and swimming pools.

After reviewing the definition of dwelling, attached and detached structures, Justice Belzil found that the holiday trailer did not meet any of these definitions, and as such, Mr. Taylor was not residing in the building during the relevant period. Mr. Taylor’s claim was struck and his insurer was entitled to rely on the exclusion.