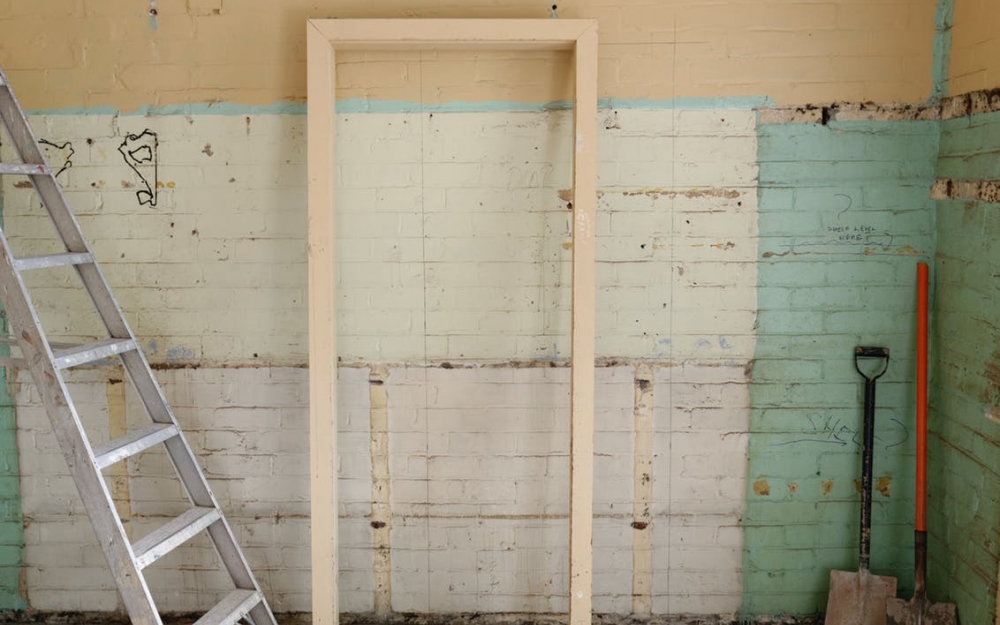 Aviva Insurance brought an application to compel Intact Insurance to contribute to costs incurred in defending and settling a liability claim against their mutual insured, Sanjay Patel. Mr. Patel’s friend sustained injuries when he fell off a ladder during an after-hours jam session held at Patel’s engineering firm, Lakeland Engineering. Lakeland occupies a building owned by a 106220 Ontario Inc., a company controlled by Patel. A claim was made against Patel personally, Lakeland and 106220.

Royal Sun Alliance (RSA) and Aviva insure Lakeland and 106220 respectively. Patel is the principal of both commercial policies which covers liability for bodily injury claims that occurred while Patel was acting in a corporate capacity. These policies both exclude coverage for Patel’s personal liability. Intact Insurance was Patel’s personal homeowner’s insurer under a policy that excluded coverage for business pursuits.

Aviva and RSA contain identical ‘other insurance’ clauses within their policies that limit obligations to cover loss if other valid and collectable insurance is available to the insured.

Only Aviva and RSA offered a defence to Patel whereby they settled with an allocation of liability of 1/3 to Lakeland, 1/3 to 106220, and 1/3 to Patel personally. Intact did not take part in the settlement and did not defend Patel, stating that they were an “excess insurer” only, pursuant to their “other insurance” clause.

Aviva’s counsel advised that the Aviva policy does not overlap Intact’s policy as they specifically excluded opposing issues and therefore Intact has a duty to defend Patel’s personal liability claim. Intact’s counsel took the position that the Intact policy was excess and would not be triggered therefore did not attend any mediation or contribute to settlement discussions.

The Court decided that Intact wrongfully failed to provide a defence and failed to indemnify Patel for loss caused by him in his personal capacity and took a significant risk by not attending mediation. The court determined that Aviva and RSA were free to settle without Intact’s approval provided that they acted reasonably and in good faith in settling the action.  Intact was ordered to pay 1/3rd of the settlement amount and 1/3rd of the defence cost.